PS3 sales rising in the UK 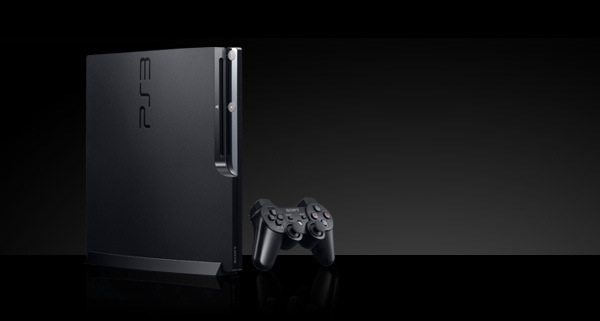 Following the recent price cut of the PlayStation 3, sales are up 65% last week. According to the UK publication the increase in sales follows the price cut which was announced at Gamescom in Germany last week.

The price for the 160 GB model of the PlayStation 3 is now $249. While these reports are coming out of the United Kingdom, Sony has been having most sales struggles here in United States where Microsoft has consistently outperformed the console in sales for nearly a year.

Retailers suggested last week that they expect similar impact in the U.S. Following the recent cuts.