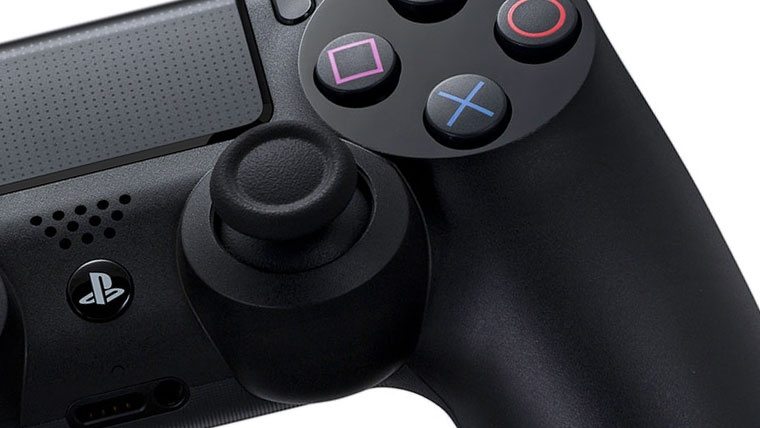 It has been awhile since we’ve gotten a major update for the PS4, so the excitement for the upcoming 3.00 is definitely very high. We’re still a little ways away from the official release, but the beta in in full force and the lucky ones selected for that beta have now received a new update to that beta.

Codenamed Kenshin, 3.00 adds a number of new features like YouTube Live, Groups, and even increased cloud storage capacity for PS Plus members. Taking a cue from Xbox One’s Preview Program, Sony implemented their own beta program for the first time with 3.00.

According to TheGamesCabin, this latest update to the PS4 system update 3.00 beta is known as Update 3. That is how it will be shown when it comes up and prompts you to download and install this update. If you are part of the beta and have not gotten this prompt, you can also do it from the system menu as always.

This new update to the 3.00 beta doesn’t add any new features exactly, but rather is used to fix some bugs that were causing some issues in the beta so far.

Hopefully Sony will reveal an official release date for PS4 system update 3.00 in the near future so that everyone else outside of the beta can enjoy these new features as well.