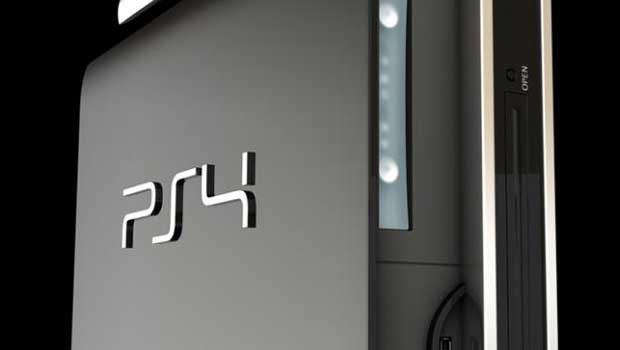 Any speculation that may still be out there that Sony will drop an “always online” bombshell prior to the launch of the PS4, can be put to bed. Sony’s Shuhei Yoshida has confirmed in the latest issue of Game Informer magazine that the PS4 will not require a constant internet connection, and the hardware developers never even considered it.

We didn’t consider it. There are many countries that do not really have the robust internet required

Always Online rumors have been swirling about the PlayStation 4 and next-generation Xbox for some time now. While it looks like Sony is clear of anti-consumer stance that an always online console would take, we’re still waiting on what Microsoft has to say. Rumors about the possibility of Sony requiring users to be always online haven’t been as widespread as they have for Microsoft’s next machine.

Despite numerous sources saying that the “Xbox 720” will require an internet connection to play games, a recently leaked internal memo, allegedly says otherwise.