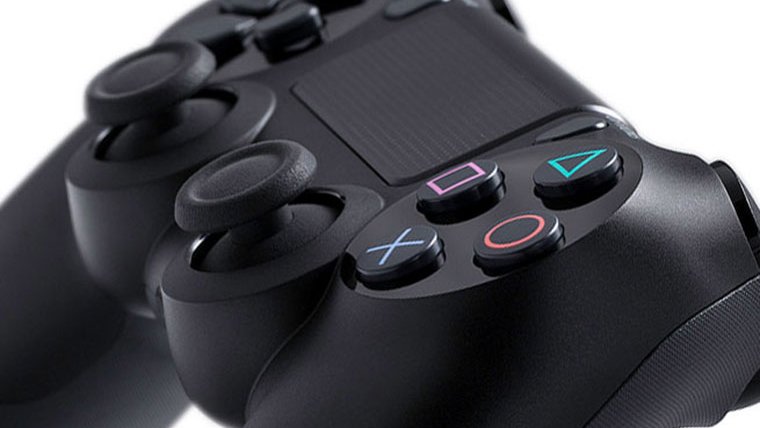 Using a PlayStation Dualshock controller on PC is possible.  But it has traditionally been a process that required the end-user to download additional software to get the controller to work properly.   The popular methods have been third-party, and some claim them to be “adware infested”.

It looks like Sony has made the PS4 controller compatible with PC by simply plugging it into a USB port.   This past weekend at PAX,  the developer of Galak-Z was showing their game on PC with PS4 controllers.  When one redditor asked if this was running natively without any additional software, the answer was ‘Yes, it works as a regular USB controller’.

It’s unclear whether or not the bluetooth or touchpad functionality will work as well, but if it does, it could be a game changer for PC players.  At the very least, they’d have more options at the end of the day.

Microsoft’s Xbox 360 controller has been the default controller of choice for PC players over the course of this generation.