The latest news in the world of video games at Attack of the Fanboy
November 20th, 2013 by William Schwartz 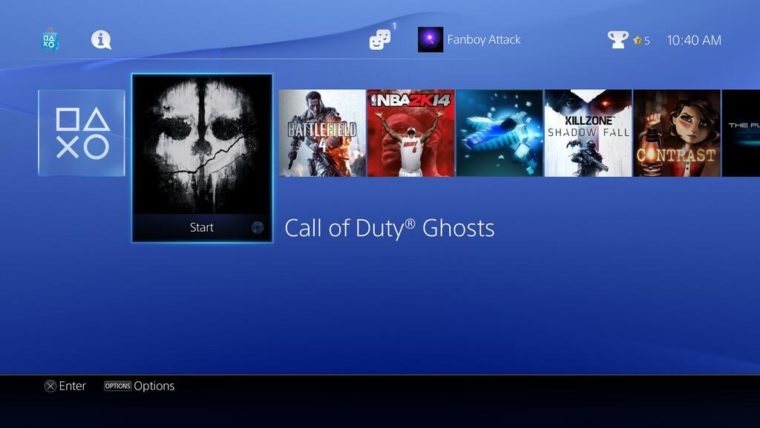 Sony has gotten its second firmware update out for the PlayStation 4, with revision 1.51. It’s not as big of an update for the console, but its said to improve system stability. It also updates the user interface to indicate when a user downloads a game and a patch at the same time, and other elements.

The update should download while the console is in stand-by mode, if you didn’t change the settings from their default. Once you log back in, you’ll just need to install the update, at which point the system will restart itself.

This will likely be the first of many firmware revisions we’ll see over the first few months of the new hardware, as Sony irons out the kinks, and adds functionality to the console. Users are already making wishlists for the PS4. Some of these items include MP3 playback, fixes to the PlayStation Camera chat functionality, and things like allowing third party capture devices to work with the console.

What do you think Sony should add in upcoming updates? Let us know in the comments below.