PS4 Replacement units may arrive as late as January 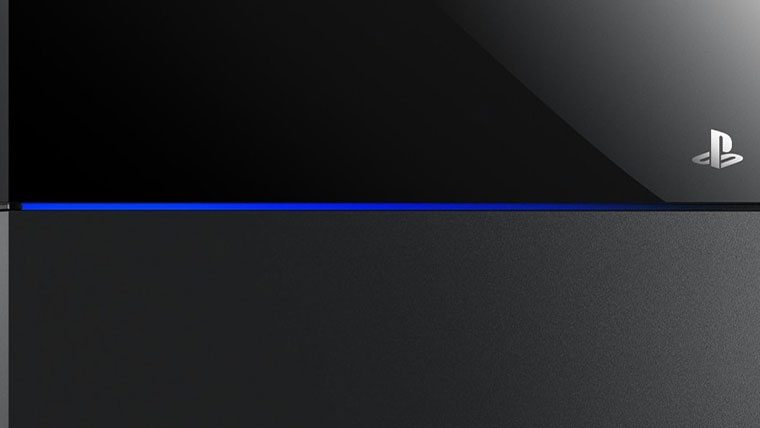 If you happened to be one of the unlucky who got a dud at the PlayStation 4 launch, your problems might have just gotten exponentially worse. Being that the console is in such high demand, if you’re needing a PS4 replacement unit, Amazon is saying that that they may arrive as late as January.

Geek is reporting that Sony is telling consumers that PS4 replacement units won’t be available until February. The website is also claiming that consumers who opted for the replacement warranty that is offered at stores like GameStop and Best Buy, might have a better chance at getting a console earlier.

The most visible of the retailers that’s been affected by the launch defects is Amazon. With users able to voice their reviews of the purchase on the site, you can see that there are quite a few unhappy customers. As overall percentage, that number is probably low, considering Sony’s recent announcement of their record setting launch of one million units on day one.

Time will tell if these issues eventually catch up with consoles as users put them through their paces, but it seems like the Blue Light issue is one that affects the console out of the box.

Update: Sony has confirmed that defective units can be swapped out in an “immediate exchange with expedited shipping” when dealing with Sony directly, but this does not mean that retails will follow the same policy.