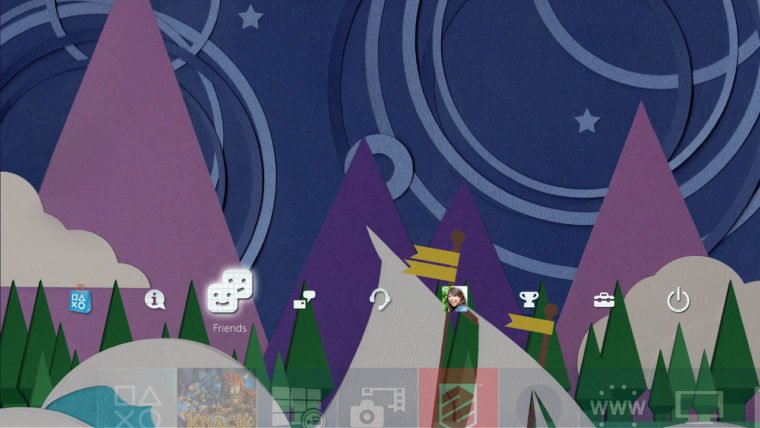 Sony has just announced that PS4 System Update 2.0, code-named Masamune will be available on Tuesday, October 28th. This update is highly anticipated since it will add a number of great features that fans have been waiting a long time for. These include Share Play, USB Music capabilities, and Themes, among others. The current list of changes is below, but Sony promised that more features are included. Unfortunately, there were also some additional limitations as well.