PS4: This is just the beginning of what’s possible 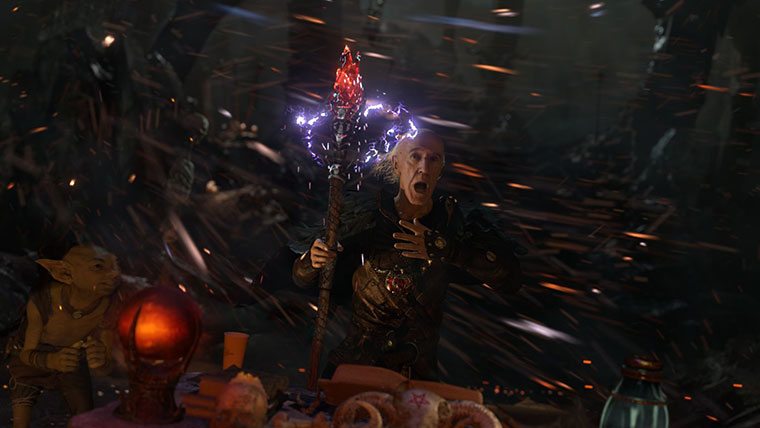 Say what you will about Quantic Dream, they make impressive looking games.  From Heavy Rain to Beyond: Two Souls, Quantic Dream has made some really great looking games on the PlayStation 3.  Earlier this year, they showed off a tech demo called ‘The Dark Sorcerer’, which showcased the possibility of the next-gen console.  According to David Cage, that’s only beginning of what’s possible on the PlayStation 4.

Speaking in a recent interview with Tech Radar, Cage explained that The Dark Sorcerer Demo is the “minimum quality” you can get on the PS4.

“Some people were really impressed with the Dark Sorcerer but this is just the beginning, it’s the minimum quality you can get on the console.  It was done with a very small team, a very small amount of time and small resources.  Now we have a full team and we hope to make something really impressive.”

Quantic Dream’s next game has yet to be officially announced yet.  But from these comments and the studio’s track record, it’s no doubt going to be an impressive visual event when it does arrive.  If you missed the Dark Sorcerer demo you can find the short video here.

Home / Game News / PS4: This is just the beginning of what’s possible