The latest news in the world of video games at Attack of the Fanboy
April 20th, 2015 by Damian Seeto 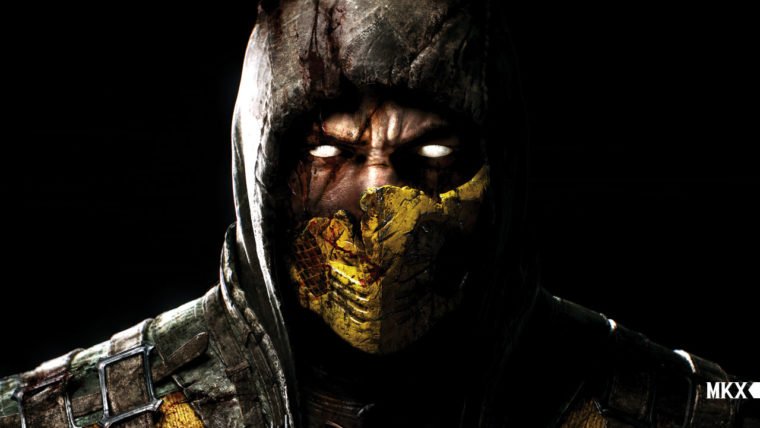 Predictably Mortal Kombat X was the best selling game in the UK, and the PS4 version was the platform of choice.

Mortal Kombat X took out the top spot in the UK gaming chart. The PS4 version accounted for 61 percent of all physical retail sales. The Xbox One version took 38 percent while the PC version only had 1 percent. Sales of Mortal Kombat X on Steam were not counted, so the PC percentage may have been higher if digital sales were included.

Bloodborne is still selling quite well in the UK as it only dropped to number 5. The game worldwide has sold over 1 million copies which is impressive for a title that has a high difficulty. FIFA 15 is always around the top 10 too.

Check out the top 10 UK video games below: