PS4 Will Outsell Xbox One This Holiday Claims Industry Analyst

The latest news in the world of video games at Attack of the Fanboy
October 28th, 2015 by William Schwartz 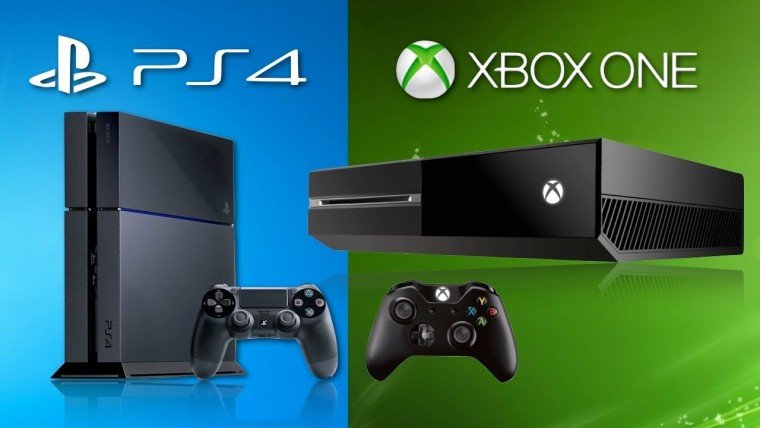 Industry analyst Michael Pachter has claimed that the PlayStation 4 will outsell the Xbox One globally and in the United States this holiday season. Sony have, of course, cut the price of the PlayStation 4 in North America, the UK and Japan in recent months, and this will undoubtedly help its sales even further. However, Pachter claims that there’s more to it than that.

“The PlayStation 4 will outsell the Xbox One globally this holiday, and they will be pretty close in the U.S. Sony probably wins, however, as it has a great brand and is doing a great job marketing. Nintendo has no chance to be successful in consoles this holiday.”

While the Xbox One is littered with a ton of awesome exclusives this holiday season, the PS4 is relying more so on its 3rd party partnerships. While Until Dawn and The Nathan Drake Collection received impressive reviews, the PlayStation 4 is without an exclusive that can match the likes of Halo 5: Guardians or Rise of the Tomb Raider. However, Sony have secured timed-exclusive DLC with Call of Duty: Black Ops III, as well as marketing rights for one of the biggest games this holiday, Star Wars Battlefront.

It’s worth noting that Pachter hasn’t always hit the mark with his predictions, so take his comments with a pinch of salt.