PS4 vs Xbox One could be a lopsided console war 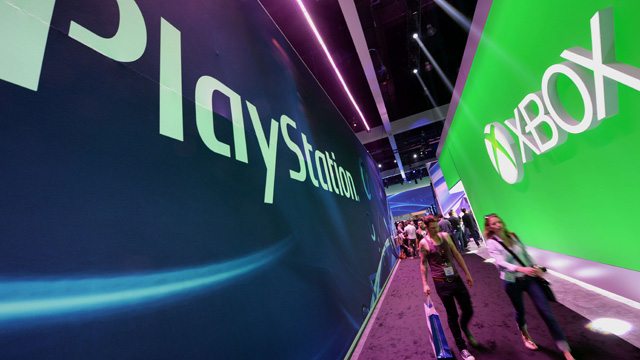 According to new data collected by Reuters, consumers are significantly more interested in purchasing a PS4 than they are an Xbox One.  When polled, potential buyers were skewed to the side of Sony.  26% of the people asked about their interest in new hardware said the PS4 was their console of choice, compared to only 15% for the Xbox One.

More alarming is that 64% said they had no interest in either machine.  The Reuters polling data only hit a very small number of would-be buyers, but the financial publication postulates that this could signal a lopsided battle this holiday season.

A number of things could be swaying customers away from the Xbox One at this point.  The company’s marketing message was initially frowned upon, and they’ve been iterating on features for the console since June.   Finally getting their message straight doesn’t seem to be enough for the console, as many consumers simply look at the two machines side by side and see that the Xbox One is priced $100 higher than their competitor — despite higher costs being directly related to the second-generation Kinect camera included in every box.