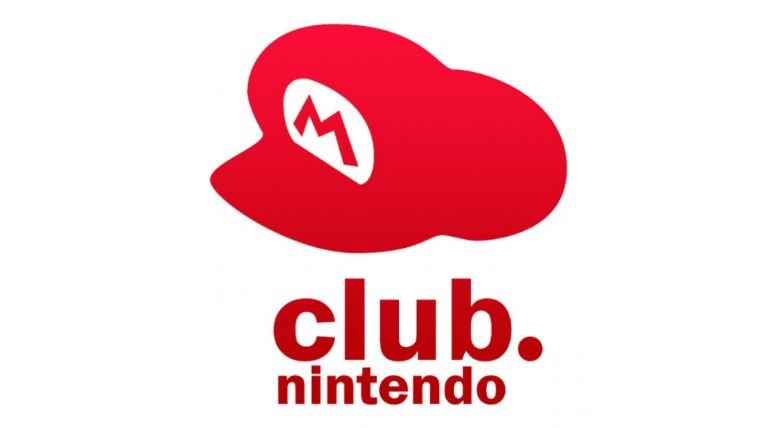 The end of Club Nintendo is getting closer by the day, with the successor program still pretty much completely unknown. While the Platinum and Gold reward redemptions expired at the end of April, players are still able to redeem their remaining coins for various rewards through the end of June. To help with those that may have been short on some of the items they wanted most, Nintendo has slashed the prices of all remaining physical rewards.

Until the end of Club Nintendo’s run or they sell out, all remaining physical rewards are much less that they used to be in coins. As of the time of this posting, there are only six physical items remaining on the list, which includes:

If you are interested in any of these rewards, I would go ahead and redeem right now, as they are bound to go fast at these new prices. As of yesterday, there was actually at least one more item with the Majora’s Mask Messenger Bag, but that is gone now. It is always possible it could pop back up, but it is rather unlikely at this point.

Just remember that whether you are getting physical or digital rewards, all coins must be spent by June 30 or they will be gone forever with the closing of Club Nintendo.