PSA: Destiny 2 Players Are Reporting That Characters Are Getting Erased After a Contacting Destiny Servers Message

Destiny 2 players are shaking in their boots at these reports. 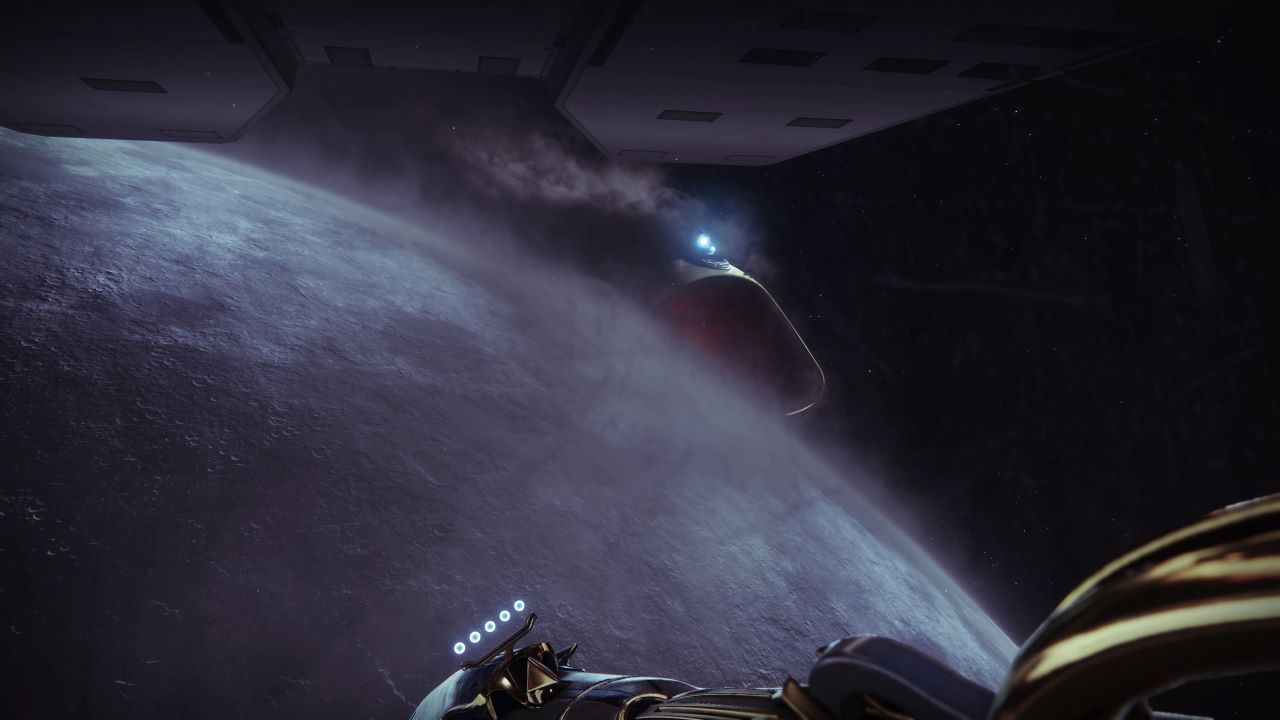 Destiny 2 is always getting players eagerly jumping onto the servers every day to experience the newest updates, however, there have been some frightening reports from players about characters getting erased after a common server message. While you’re busy learning more about the seraphs outside the game, you may have seen the message ‘Contacting Destiny Servers’ from the side of your eye while your character sits happily in the Tower. A server message that could apparently have devastating results at the current time in Destiny 2.

A Reddit user by the name of u/CyanSolar posted on the Destiny subreddit noting that their Titan character was suddenly deleted after a ‘Contacting Destiny Server’ message. This was likely a character that they had spent countless hours of time with. To suddenly go from having a vast number of items to losing everything that was held within that character must have been a very saddening moment for the player.

Additionally, Paul Tassi on Twitter had also made a post about this issue and in the comments, another user by the name of ‘Dr Chimken‘ claimed that a similar incident happened to their friends Hunter. If these reports are true then it is something that Bungie will no doubt be working on fixing as soon as possible with the hope of players getting their characters and items back. The issue is that usually when a character is deleted, they are not meant to be gotten back.

Of course, these reports should be taken with a grain of salt until more is known about them. They could very well be true, but at the same time, it shouldn’t be discounted that they may be a cause of something else or could be stories. There is some proof provided for the Reddit user’s claims but it is still better to wait until when and if Bungie releases any information on the matter. For the time being, you can happily get back to acquiring mods in the game and enjoying your character’s presence as always.

Destiny 2 is available at this very moment on PlayStation 5, PlayStation 4, Xbox Series X/S, Xbox One, and PC.

Attack of the Fanboy / GAME NEWS / PSA: Destiny 2 Players Are Reporting That Characters Are Getting Erased After a Contacting Destiny Servers Message