The latest news in the world of video games at Attack of the Fanboy
December 5th, 2017 by Jelani James 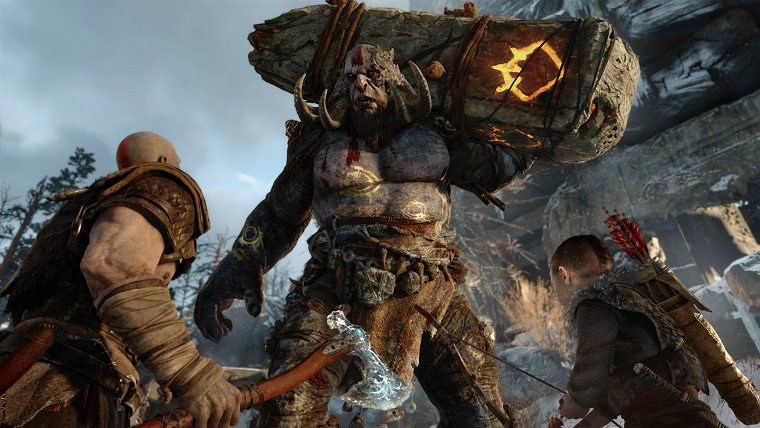 Last night, a leak led at least two regional PlayStation Stores — North America and Chile — to list the new God of War for PlayStation 4 with a March 22, 2018 release date. 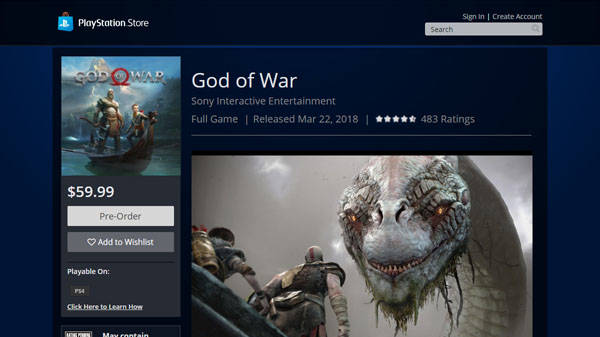 According to Google Cache, the PlayStation Store listed God of War with a placeholder release date of Dec. 31, 2018 release date up until Dec. 3. However, soon after the discovery, both stores changed the release date back to its initial placeholder.

To be clear, a March 22 release date is still a rumor since Sony hasn’t mentioned anything yet (perhaps an announcement is coming during the VGA or PSX). However, there remains a strong possibility that this is the real deal for two reasons. First off, you might recall that March 22 was the same day the original God of War made its debut on the PlayStation 2 in 2005. Granted, it was a Tuesday that year (which is a typical day for PlayStation releases) and not Thursday (which is highly unusual), but it’s likely that Sony wants to have the series be a genuine reboot down to having the same release day.

Second, the month of March is named after Mars, the Roman god of war, and Sony has timed every console release of  God of War with that in mind. Furthermore, though Thursday is an unusual day to have a PlayStation 4 release, the day itself is named after the Norse god Thor. With that in mind, its possible Sony wanted to release the game on a day that evokes both Greco-Roman and Norse mythologies — just like the game does.

Of course, as this is a rumor, all this conjecture could wind up to be entirely false and it was just a mistake on someone’s part.

In either case, we do know that God of War is poised to release in early 2018. So even if it doesn’t arrive on March 22, 2018 like the leak suggests, we do at least know that its real release date isn’t a far ways off.