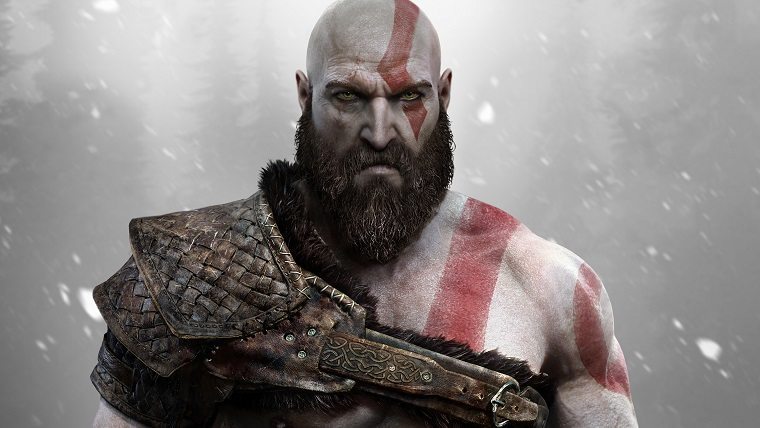 Fans of God of War finally have a release window to look forward to for the next game in the series.  God of War saw a lengthy trailer for the game showcased at the Sony press event, and with it a release date of Early 2018.

While the franchise takes to an entirely new setting in the latest God of War, some of it will feel familiar with massive battles and incredible visuals like a massive serpent coming out of the water reminiscent of the gigantic enemies that the series has seen in recent iterations.  Eventhough this one was friendly, we can anticipate that this game will feature the sense of scale that previous games in the series have. 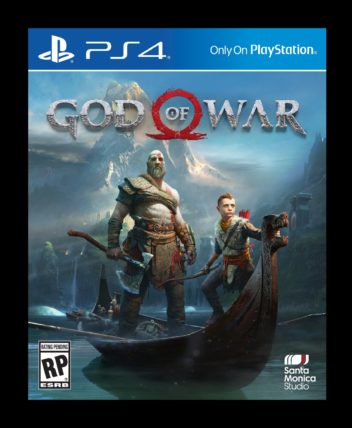 One of Sony’s most popular gaming franchises, God of War will finally see a return to the platform in 2018.  The last we saw of the series was in the remastered God of War III which launched a couple of years ago and reminded us just how good the third installment in the series was.

Other than getting to see the game in action, few other details were revealed regarding the game other than the new release window.

Update: Box art has been uploaded by Sony Santa Monica Studio and can be seen above.