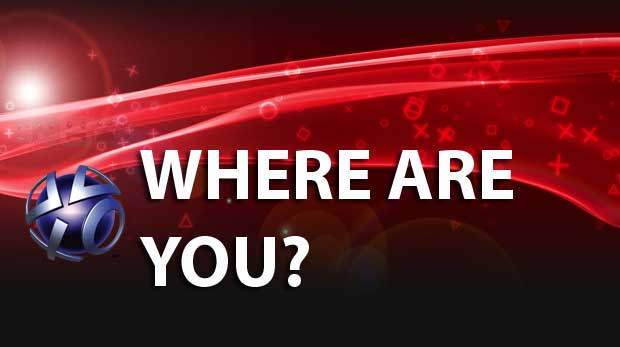 The global network and security teams for Sony Network Entertainment and Sony Computer Entertainment started the final steps of testing for the new PlayStation Network. These final steps are said to integral in restoring the service, so we could see the PSN turned back on shortly. Sony had recently said that PSN would be back up at least partially by the end of the week.

In rebuilding the PSN, Sony is looking to enhance the privacy protection on the service, to ensure that nothing like this ever happens again. This milestone announcement also came with an apology to those gamers that are “eager to again enjoy the PlayStation Network”.

No specific times were relayed in the announcement for resumption of the service, but yesterday it was uncovered that new attacks may be being planned by outside forces to give Sony even more troubles going forward. It’s hard to tell the validity of these claims, but I guess we’ll see how safe and stable the network is once it gets back online, as compared to the insecure and unprotected one that was revealed during a meeting of the U.S. Congress.