PSX 2015: Psychonauts: In The Rhombus Of Ruin Announced For PlayStation VR 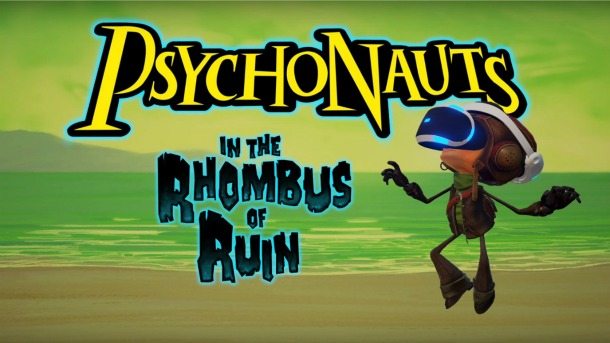 Tim Shafer announced at PlayStation Experience 2015 that a new Psychonauts game will be released on PlayStation VR.

The game is called Psychonauts: In The Rhombus Of Ruin and it will be exclusive to the PlayStation VR system. It will allow you to experience the game in a whole new way.

You can enter the wacky world of the game and experience telekinesis powers and other techniques. It’s new to the series since this is the first time VR is being used for a game like this.

If you are a fan of the series, it’s great to know that two new games from the franchise is coming your way.