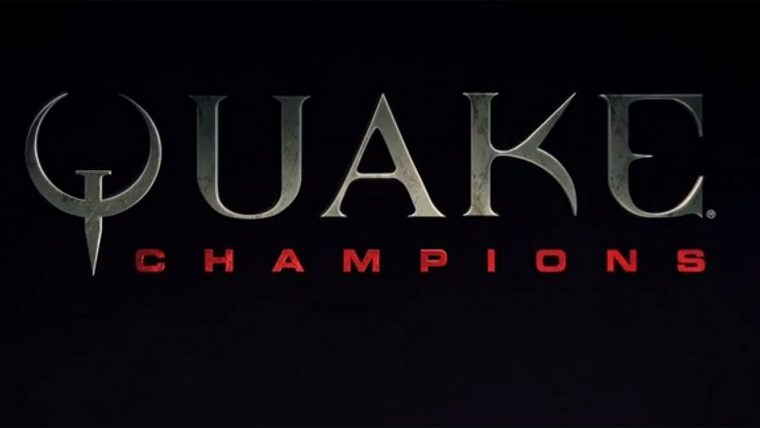 Bethesda made a big announcement when they revealed that the Quake series was making a comeback with Quake Champions, with the series being dormant for many years. However, some were surprised to learn that the game would only be available on PC, which was a contrast to how they handled things with Wolfenstein: The New Order and DOOM.

While some were hoping that the game would eventually make its way to consoles, it looks like that won’t be the case. The game’s creative director, Tim Willits, recently spoke with GameSpot about the PC exclusivity being due to the high frame rate requirements. He said the following:

“It’s everything from input sampling of the mouse to making sure that your monitor refresh rate is fast enough. Because even with Quake Live, we have found throughout the years that going from 30 to 60 is huge, but even 60 to 120 – is noticeable.”

He goes on to say that “Most of us, and even me, I can’t really tell the difference. But there are some players who are inhuman. And we can’t come out and say we’re going to make a game for them and not run ridiculously fast. Because if we lose the pro guys, we’re in trouble. That’s why it’s a PC game. No excuses. No limitations.”

Quake Champions does not currently have a release date, though that information is expected to be revealed during QuakeCon in August.