Quit Asking About Diablo III, Blizzard is Working On It 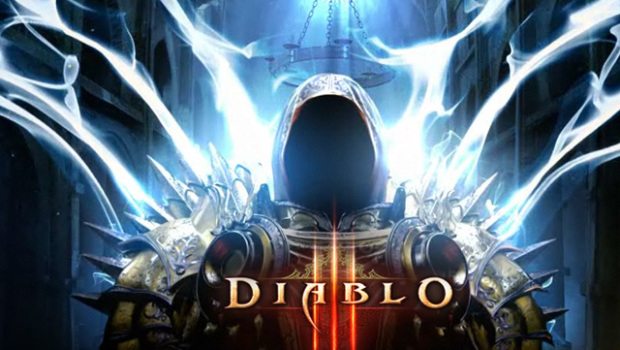 Blizzard has always employed the same approach to making games and certainly, to dealing with media and player pressure to get said games out in a timely fashion. That approach can most simply be defined as “It’ll be ready when it’s ready”, and Diablo III will not waver from that method. Blizzard president and co-founder, Mike Morhaime, stated today: “We are still working hard to ship the game before the end of the year; however, we’re not ready to commit to a release date at this time.”

Morhaime went on to confirm that the game is still set for a beta later this year: “Diablo 3 is still on track to go into external beta testing later this quarter. We are very much looking forward to getting the beta into the hands of our players and collecting their feedback for the final phase of development.”

Though there isn’t much else to report on the production of Diablo III as of now, Blizzard did recently confim that the game will feature two types of auction houses – one where players spend in-game gold and another where players can buy or sell virtual items for real-world money. Whereas the loot found in the realm of World of Warcraft is largely determined by progression, time spent in-game, as well as a number of other factors, loot in D3 is mostly random.

Blizzard plans to create a player-based economy in which players sell items to each other by putting items up for sale in each of the game’s various regions. Each area will have a specific real-world currency and other players will be able to spend money to buy the various items up for grabs. The physical cash spent on those items will then be received by the original item owner. The owner will have the option of either keeping that money in a Battle.net account for digital spending, or they can choose to cash-out. Beware though, when opting for the actual cold, hard cash, a percentage-based fee will be taken from a third-party payment provider. I know, those bastards want to deny your virtual labors and look to profit off of them. The nerve!

The auction houses will not be a part of the beta but Blizzard hopes for them to be included with the game at launch. The ultimate success, or lack thereof, from the beta will most likely be the underlying factor that will decide whether or not Diablo III is released this year. Morhaime stated, “We’ll know more when we hit beta and we’ll know more when we put some of these new systems into test. It’s a brand new infrastructure, with a lot of complex moving parts.” The external beta testing is set to release in Q3 of 2011. So head on over to Battle.net, follow the instructions, and start refreshing your e-mail page for that precious invite.

Home / Game News / Quit Asking About Diablo III, Blizzard is Working On It