As player numbers decline for this new Battle Royale game, bots are taking over. 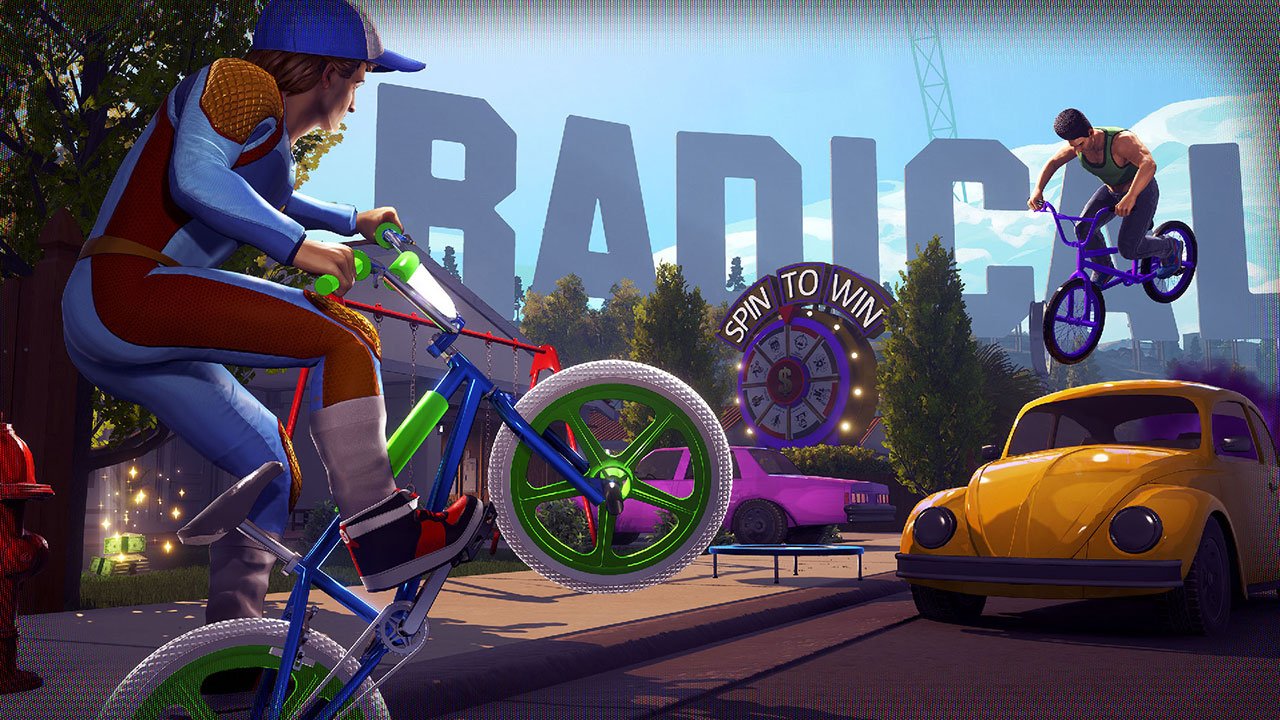 Radical Heights released just a short while ago, and the launch couldn’t have been better for Boss Key Productions.  They got a headstart that many Early Access games could only dream of with some of the biggest live streamers on Twitch playing the game for massive audiences.  While the numbers on Steam Charts reflect that way more people are watching the game than actually playing it, both numbers have started to decline since last week’s launch.  The number of people watching the game and the number of people playing it have both declined since launch.

With less players it gets harder and harder to fill up a 100 player server, and apparently Boss Key is using bots to fill up the spots when there aren’t enough human players to play a match.  Avid Radical Heights players are starting to complain that they’re seeing games filled with many of these AI bots and that the practice is dumbing down the experience.  Users who’ve encountered these bots say that they’re easily recognizable by their names, lack of cash, and willingness to run forward without any intention on shooting you.

Regardless, the inclusion of bots in Radical Heights seems to have the small community somewhat divided on the issue.  On one hand it dumbs down the gameplay significantly as the bots themselves don’t seem to be particularly smart or add anything to the game other than easy kills and improved wait times when looking to get in and play quickly.  On the other, there will always be a game of Radical Heights to be played against mindless AI, regardless of if anyone else is playing the game at all.

Radical Heights launched last week into Early Access on Steam.  A twist on Battle Royale games like PlayerUnknown’s Battlegrounds and Fortnite, Radical Heights uses some different gameplay mechanics to differentiate itself from the pack.  The game is currently free to play and is funded by in-game currency that is used to purchase cosmetic items.