Rainbow Six Siege Is Having Another Free Play Experience This Weekend

The latest news in the world of video games at Attack of the Fanboy
January 31st, 2017 by Dean James 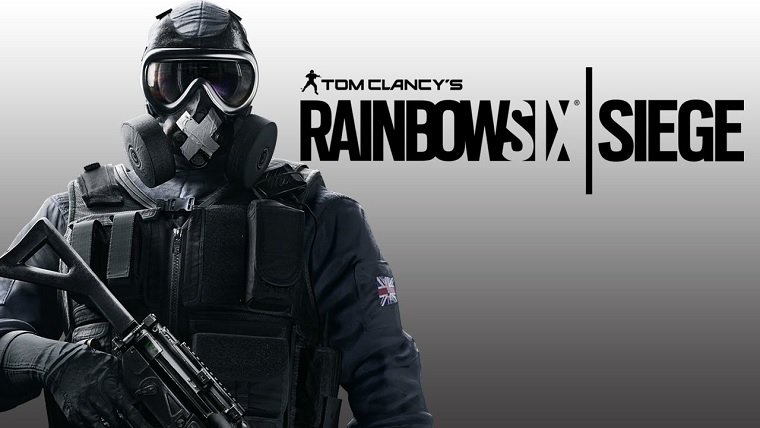 Rainbow Six Siege has definitely had one of the more interesting roads since launch of most games in the last few years. After launching to mostly okay reviews due to a lack of content, Ubisoft really improved on the game overall. What really helped to sell it to more was having a free play weekend and they have now announced that they will be having another this weekend.

Rainbow Six Siege Year 2 is about to kick off soon, with the upcoming DLC being showcased in a new trailer that we told you about yesterday. To try and add even more to the player base ahead of this launch, Ubisoft has revealed that there will be a free play weekend for Rainbow Six Siege that is being advertised as running from February 2 through February 5, though it technically is through the 6th.

As with the past free play weekend, this will include the entire game for you to experience, with you able to play with anyone that has the full game or free trial downloaded. For those that enjoy the trial well enough, you will be able to purchase the full game for 50% off for a short time after it ends as well.