Rainbow Six Siege – Post-Launch DLC Maps Will All be Free 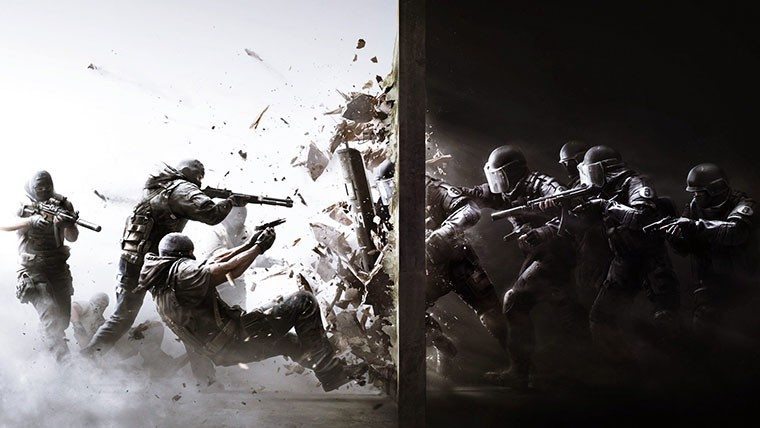 Ubisoft revealed the initial map details for their upcoming tactical first-person shooter earlier today, announcing that the game would launch with ten maps for players to enjoy. However, as with almost any game of this nature these days, it was clear that more maps would arrive after launch. According to a Reddit post from an official Ubisoft representative, those post-launch DLC maps will be completely free for everyone.

“We are glad to finally share with you that at launch, Rainbow Six Siege will have 11 maps (a change from what was announced this morning), playable both day or night, all using the full potential of our Real Blast destruction technology. In addition, all post-launch maps will be downloadable for free. We want players to stay with us for the long term and have ambitious post-launch plans that we will detail at a later stage.”

This is pretty great news for a few reasons, the most obvious being that players will get a bunch of extra content at no additional cost. On top of this is the assurance that the community will not be fractured by costly DLC.

In other multiplayer heavy games that feature DLC maps there can be a schism created between those with the DLC and those without. This causes population levels of both groups to become lower than they should be, sometimes resulting in difficulties in finding good games. We have seen this with Halo and Titanfall, just to name a few. Rainbow Six Siege should avoid this fate thanks to this decision from Ubisoft.