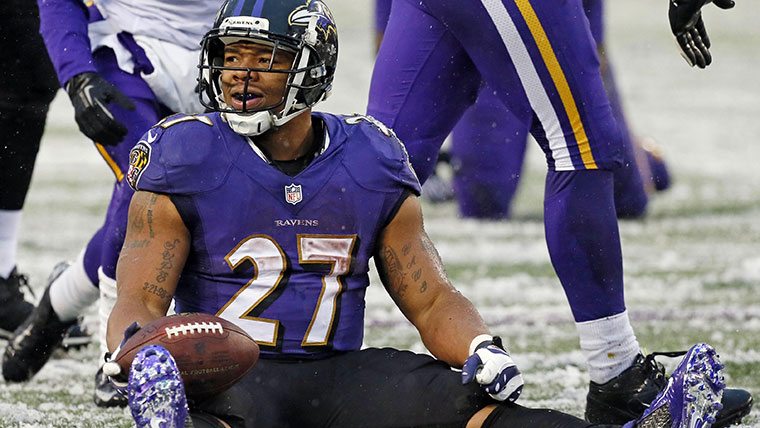 EA has announced that they too are severing ties with former NFL running back Ray Rice. Rice, who was recently released from the Baltimore Ravens and indefinitely suspended from the NFL, will be removed from Madden NFL ’15 in this week’s roster update, according to USA Today.

Ray Rice, a member of the Super Bowl Champion Ravens team from 2012 recently got into hot water when a domestic dispute which resulted in Rice punching his then fiancee, and now wife in the face, in an Atlantic City Casino Elevator. Rice had been set to return to the NFL later this year, that was, before TMZ released a video which showed the brutal assault. The video prompted both the NFL and the Baltimore Ravens to sever ties with the running back.

Say what you will about EA removing things from their sports franchises, but this time at least there’s a good reason.