Rayman Legends due for Xbox One and PS4 in February 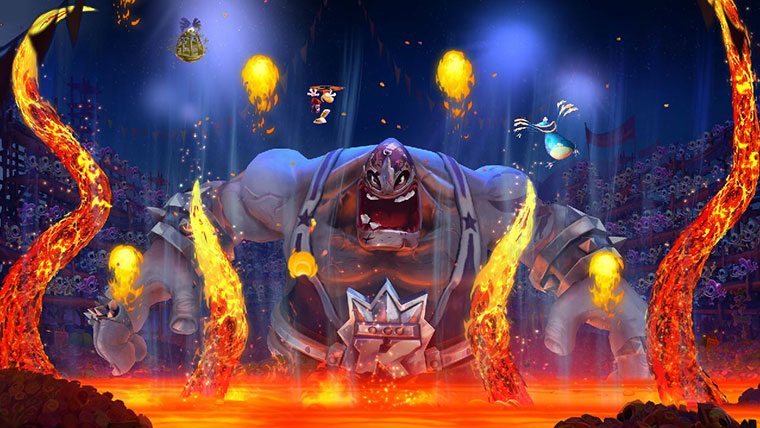 Rayman Legends is due to arrive on the Xbox One and PlayStation 4 this February, Ubisoft has just announced.   The beautiful platformer will arrive on February 25th, 2014.

Ubisoft says that they’ve upgraded the visuals for this next-gen release, and the game will feature better loading times.  Both versions of the game will also include exclusive costumes.

The Xbox One version of the game will include 10 exclusive challenges to unlock, as well as time-limited achievements.  Over on the PS4, players will be able to use the touchpad functionality of the DualShock 4 to scratch the lucky tickets and utilize PS Vita Remote Play.