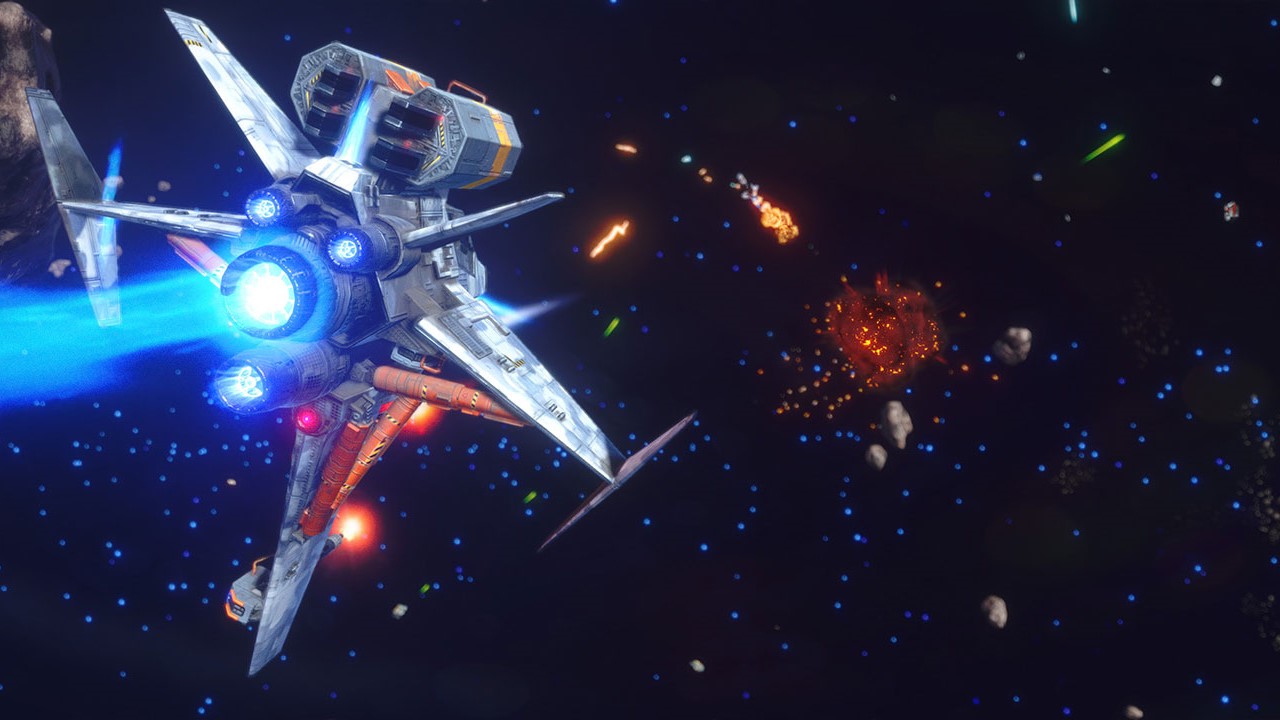 Rebel Galaxy Outlaw has been an Epic Games Store exclusive since it landed last year, but as of today that is no longer the case. Announced with a short, yet slick trailer, Double Damage Games space-sim finally arrives on both Steam and consoles. Which consoles? Oh, just the Xbox One, PlayStation 4, and Nintendo Switch.

Rebel Galaxy Outlaw is now on Steam, Xbox One, PlayStation 4, and Nintendo Switch.

Sorry, I’m a little excited for the Nintendo Switch port, seeing as I love Rebel Galaxy Outlaw and a portable version of it tickles the hell out of my spacefaring soul. Granted, I still need to see if it runs worth a damn, but I like seeing it there. The game is selling for $30 on all platforms (including Steam), so it’s not a terrible price for what is arguably a dense game.

Rebel Galaxy Outlaw is a story-driven experience, but it’s no less a sandbox than other Rebel Galaxy games. You can play the game as an arcade-style space-shooter or as a full-blown simulation if you so choose, but you’ll be forgiven for getting lost during the first couple of hours. Thankfully, Double Damage Games has done an excellent job putting together a “Getting Started” package for new players looking to jump in. Now I just need Everspace 2 to go into Early Access and I’ll be a happy space nerd this year.