Recent Problems with PS3 Have Not Tarnished Sony Brand 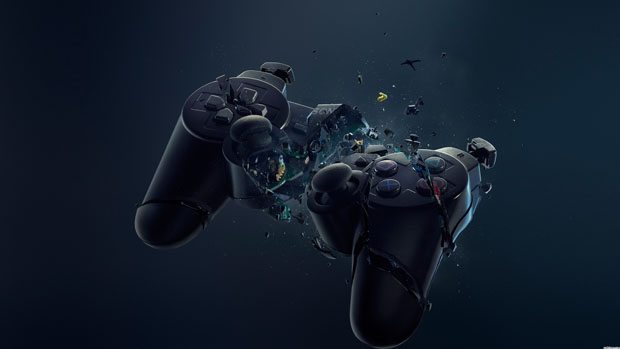 According to a recent survey that was conducted, Sony’s status in the Asian region has never been stronger. The company which has seen its fair share of problems as of late, is still ranked as the most valuable brand in Asia. Between the company’s huge financial losses across the board, and the recent hijacking of the PlayStation Network you would think that there was some wavering in the Asian Consumer.

According to the research conductors, TNS, Sony shares the spotlight in the region with other consumer electronic brands if just by how recognizable the brand name is. Sony and Nintendo have had a stranglehold on the Asian markets in the video game world for as long as I can remember, and Japan had twice the length of PSN outage that the rest of the world had. It’s surprising that the brand did not slip at all.

Meanwhile, Microsoft has been struggling in the region, more specifically Japan where sales have been woeful to say the least.