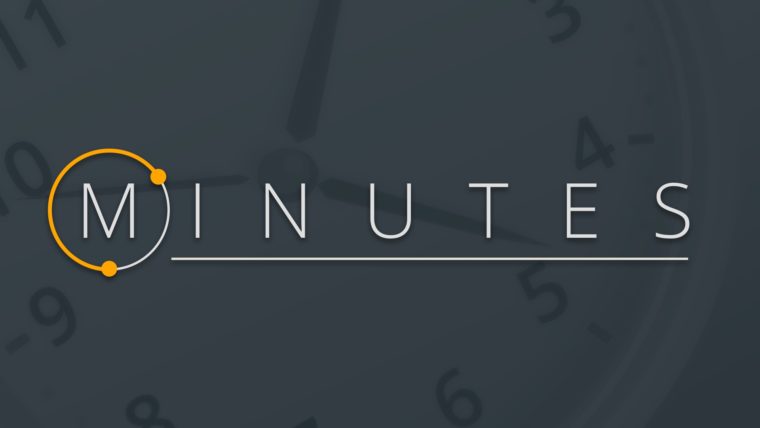 The man behind the freshly released Minutes and head of Red Phantom Games, Richard Ogden, recently spoke with Attack of the Fanboy about his new game and experiences from within the industry. Ogden started out his career at Codemasters as a vehicle physics programmer but now runs his own UK based indie studio. Minutes, which launched last week in the US for PlayStation Vita and PlayStation 4, is his own personal debut title. First, Ogden offered a glimpse into his new game before answering a few questions about various aspects of development. So lets kick off the questions!

How would you describe Minutes to gamers who haven’t heard of the game?

It’s like bullet-hell without the bullets. Or, at least, you don’t have any bullets. In terms of genre I guess I’d class it as an “avoid ‘em up”. It’s all about very pure and minimalist design both in terms of visuals and mechanics. It contains just enough to make it a console game and no more. It’s a sticks and buttons experience that harks back to the days of the arcade game (actually in arcades I mean!) In terms of details, you control a circle and move it around the screen to collect and avoid shapes of different colours. The key aspect is that you can change the size of the circle so there is a risk/reward mechanic going on. As the game progresses across the 60 one-minute levels you unlock new sizes to use and powerups to help you get out of sticky situations. The game begins as a reaction test and morphs into more of a puzzle-solving challenge once you start trying to achieve all the (tough) goals on every level. 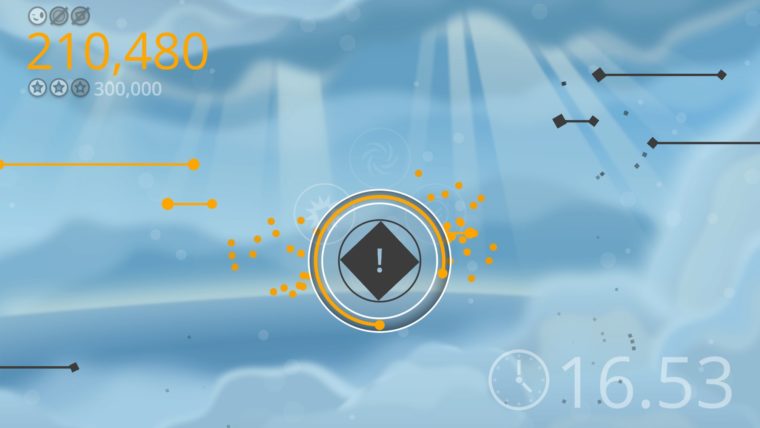 Having worked on games such as Colin McRae Rally for the PS1, what is it like designing your own game for the latest generation of consoles?

It’s great. I love working on the PlayStation platforms and have done all my career. This is the first time that I’ve designed, built and published a game almost entirely by myself. Having the freedom to create what I want is very refreshing though I still need to have an eye on the commercial side. The PlayStation platforms are a joy to work with to be honest. Sony have had a few generations now to get things really right for developers.

Actually the project started on PlayStation Mobile. After showing the prototype around a bit I decided that I could probably be more ambitious with it. So, first I wanted to target Vita and PS3. Then the whole indie wave started on PS4 so it made sense to shift focus to the newer platform. Though, I’m hoping to release a PS3 version before too long. I just need a bit of time to work on it. A PC version is on the way and other platforms are a possibility but nothing is confirmed yet.

What is the hardest element of being an Indie developer?

It can be quite lonely. I’m working from home and don’t have colleagues to interact with. I’ve got a few people I can get together with and bounce ideas off so it’s not too bad. But also, when I can, I try to get to conferences and indie meet-ups. These are always fun. Motivating yourself can also be tricky sometimes. It is a bit of a dream job but it’s difficult to push yourself forward and be 100% excited about things all of the time (again especially without others around you.)

Attack of the Fanboy would like to thank Richard for his time and congratulate him on the release of his first indie title. Below is the official Minutes US launch trailer which shows off Red Phantom Games’ debut title.