Redfall Release Date of May 2 is Confirmed 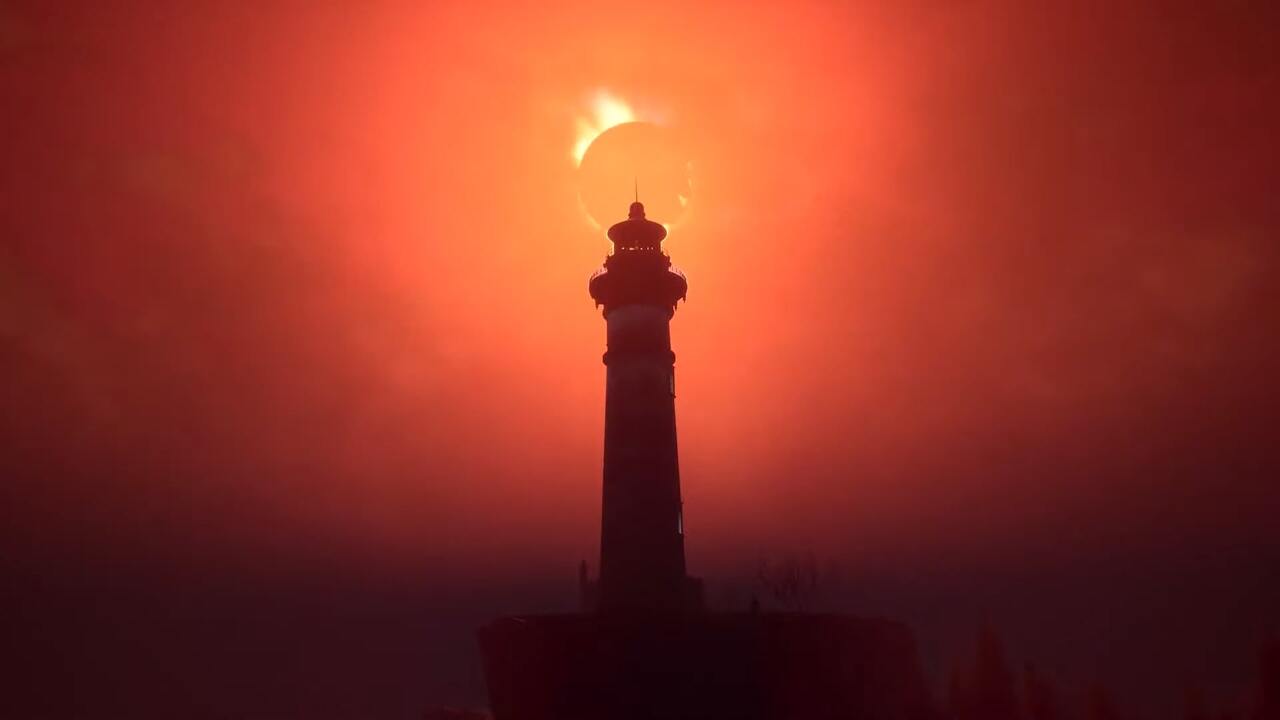 When Does Redfall Release?

As mentioned previously, Redfall releases on May 2, 2023. Gamers are so eager to play Redfall that the data miners and leakers already predicted an early May release date. Some even predicted that Redfall would release on May 2, which is spot on considering we finally know for a fact we are getting Redfall on May 2, 2023.

Enough about Starfield, Redfall is what we are here for. Redfall is the latest game from Arkane Studios, the team behind Prey and Dishonored. This is their most ambitious game yet, featuring a massive open world filled with quests to complete and gear to loot.

In the Xbox Developer Direct, we got a look at a main mission involving a lighthouse, some side quests involving taking down big, boss vampires, and the safe houses where we can chill with the locals and our online friends. Along with four playable characters each with their own unique skill tree, Redfall has so much for players to discover.

Though we won’t know how it plays until we get our hands on it, we are beyond psyched for Redfall. May 2 can’t come soon enough.

More on Attack of the Fanboy :
Redfall Redfall Guides