Starfield Will Likely Get a Release Date During Standalone Showcase

Will we finally know when we are heading to the stars? 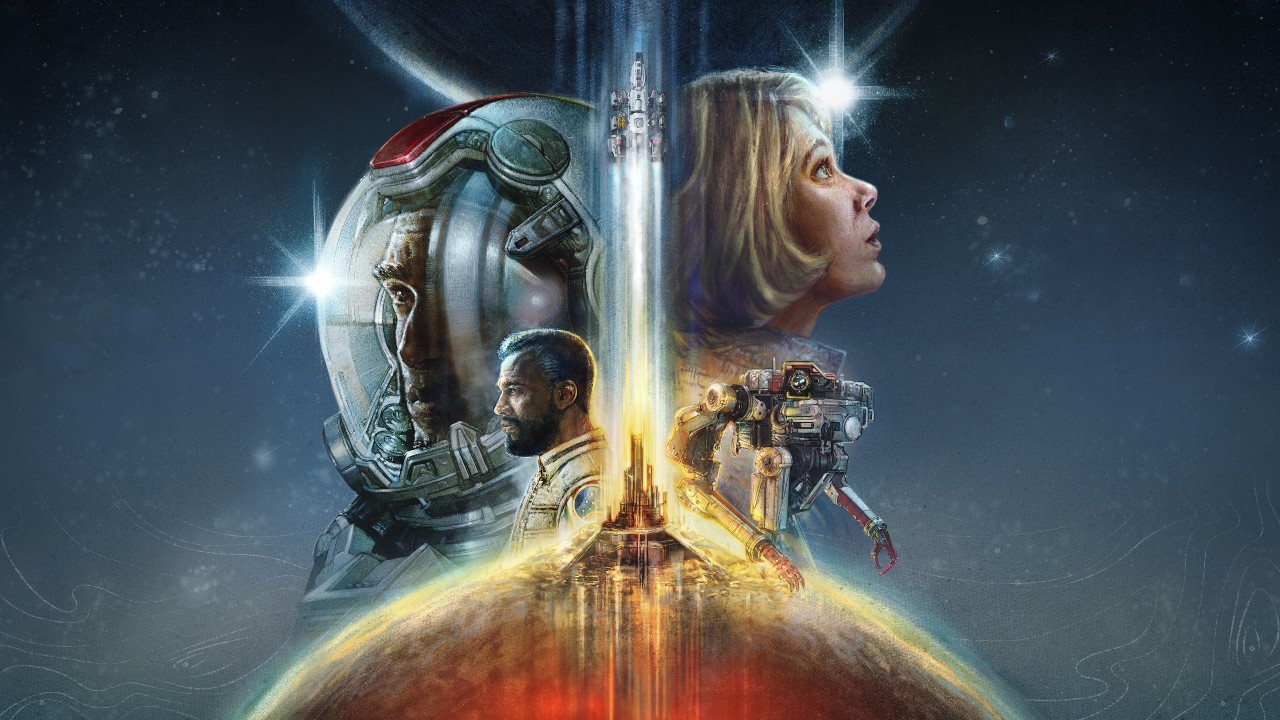 Though there is a big Xbox Developer Direct that will give us further details on Redfall, Minecraft Legends, and more coming very soon, Starfield was intentionally left out of that event because it is getting its very own showcase. Bethesda is cooking up a special showcase event for Starfield and Starfield only. It is a big game after all. Here is everything we know about the upcoming Bethesda Starfield showcase.

It is a very safe bet that the official Starfield release date will be revealed at this upcoming event. Though we don’t know when we can expect the event itself, our guess is that it will take place in the summer. If Starfield releases in 2023 at all, it will release towards the end of the year which is why expecting this Starfield showcase around the summer months is the most likely.

Since it is worded as “a standalone show,” we doubt any other Bethesda or ZeniMax Media developer company’s games will be showcased. In the Starfield showcase, we’ll likely get a better look at all of the various backgrounds and skills as well as how Starfield will handle space flight.

We are excited to hear more about the upcoming Starfield showcase. In the meantime, you can satiate your sci-fi palette with these incredible RPGs.

Starfield releases in 2023 as an Xbox Series X|S and PC exclusive. The game will also be on Game Pass day one.

More on Attack of the Fanboy :
Starfield