Best RPGs to Play While You Wait for Starfield

Sink into these games while you wait for Starfield. 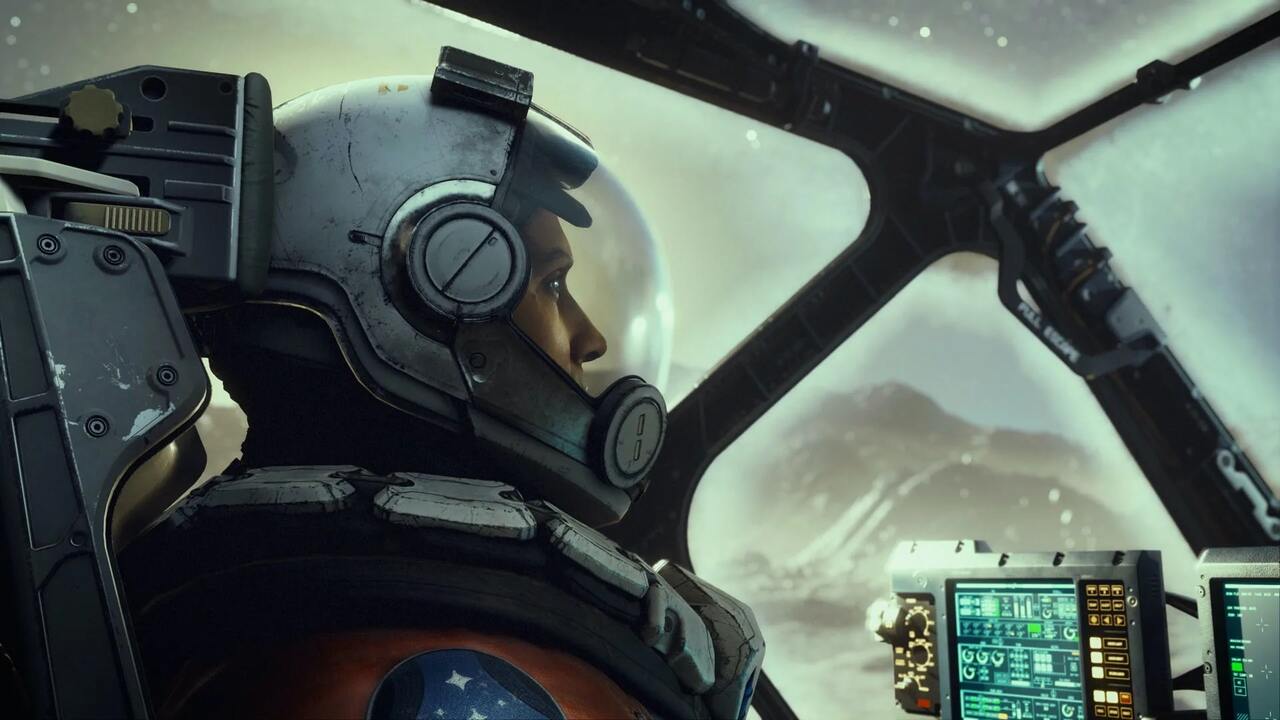 Starfield still feels like light years away. Though a release date for it may come sooner than you think, waiting for Bethesda’s new sci-fi RPG is difficult, especially since it is one of the best sci-fi games coming in 2023. For those who can’t wait for Starfield, here are the best RPGs to play while you wait.

What to Play While Waiting for Starfield to Come Out

The obvious first choice of what RPG to play while waiting for Starfield is Skyrim. Since this is the latest game made by Bethesda it holds up extremely well (especially with mods). Skyrim features numerous quests, truly limitless character-creating and class-building, and a massive world full of a variety of environments.

If you’ve already played Skyrim, new DLCs and mods like Skyrim Together Reborn are reason enough to return. Though Skyrim is fantasy, it is the best showcase of what Bethesda games feel like and gives a glimpse at the scope of what Starfield will try to accomplish. Oblivion is also a great option if you’ve loved Skyrim but want something else.

Yes, Fallout 76 was a disaster when it first came out but much like Cyberpunk 2077 and No Man’s Sky, it has made a pretty incredible comeback. Especially since it is one of the free PS Plus games in January 2023, Fallout 76 is another great Bethesda RPG to play while waiting for Starfield.

Fallout 76 is worth playing now despite its rocky launch. Though it is more apocalyptic future than sci-fi, Fallout 76, like Skyrim, is a Bethesda game that will give you the feel of what Starfield will likely feel like. If Fallout 76 doesn’t seem appealing, Fallout 4 is another excellent option.

Finally, onto the actual sci-fi RPGs. Arguably the best game to play while waiting for Starfield is Mass Effect. Especially with the Mass Effect Legendary Edition which improves the graphics and playability while bundling all three games together, Mass Effect is a necessary space RPG.

You play as Commander Sheperd and need to work together with a team of space alien allies to stop a cyclical invasion. The story for all three games links together and the saves from your previous games are used in the next game. The choices you make really matter and the third-person shooter combat is a lot of fun. Definitely play Mass Effect if you haven’t, especially if you need something to chew on before Starfield.

Lastly, the best Star Wars RPG, and arguably the best Star Wars game ever made, needs to be on your RPGs to play before Starfield list. The game in question is Star Wars Knights of the Old Republic and, while it is an older game, it still plays well, has amazing decisions to make, and an excellent story.

Those four RPGs are your best options if you are looking for games to play while waiting for Starfield to come out.

Starfield is coming sometime in 2023 to Xbox Series X|S and PC.

More on Attack of the Fanboy :
Starfield Starfield Guides