Has the Fallout died out? 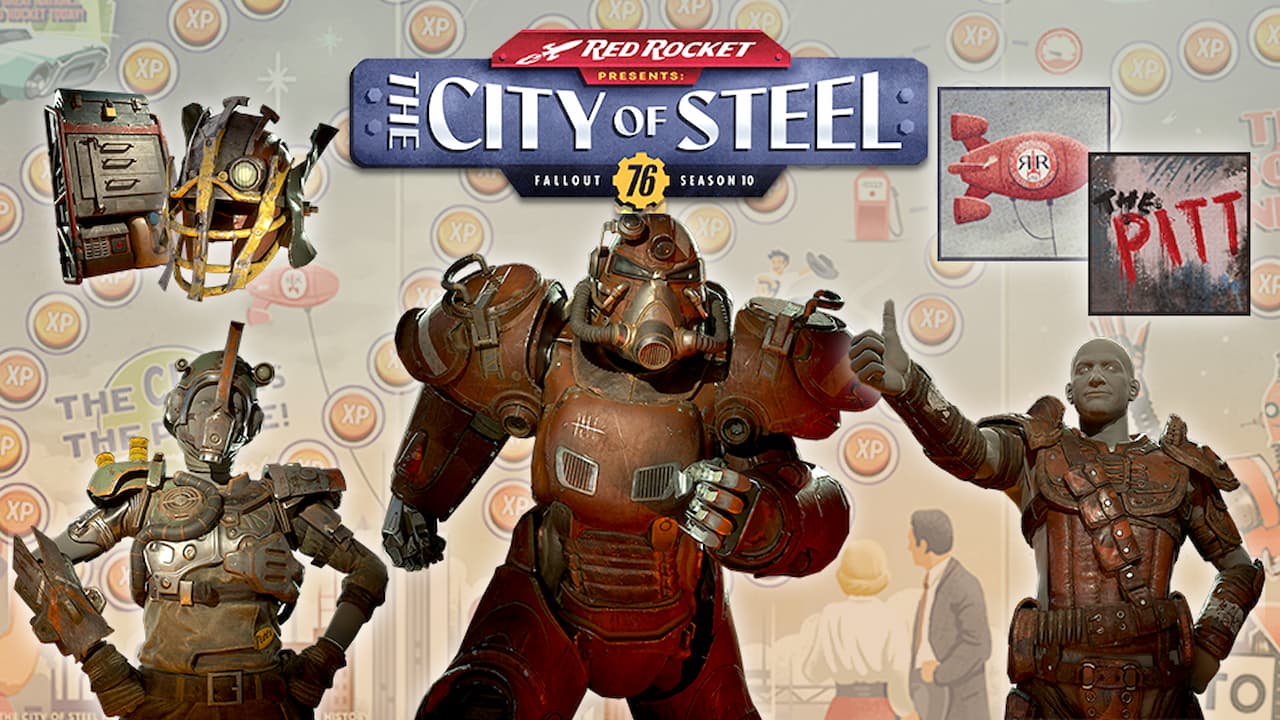 If you compare the release version of Fallout 76 to the current patch of the game, you will see how much the game has improved. With the current patch, Fallout 76 feels closer to an MMO version of Fallout 4 rather than the broken mess of a game it was upon launch. The base story of the game has been expanded, and actual NPCs have been added to the game, so you are no longer getting your quests from robots or holotypes.

The game is also much more stable than it was on release and more consistent, so you won’t run into as many crashes or game-breaking glitches. The only issue you may have with getting into the game now is not being able to obtain some of the most potent weapons since they are glitched weapons that can’t be made anymore. Of course, if you genuinely want to get the best of the best weapons, you can try to barter with players that have, but that is the only way you will be able to get stuff like that.

Fallout 76 released a new expansion, the Pitt, in 2022 and continued to provide a roadmap of development and seasonal events. So if you are worried about the game dying or having no future content, you can put that worry at ease for 2023. The bottom line is that Fallout 76 is worth giving another shot if you bought it before and put it down when you saw how broken it was.

If you want to experience Fallout 4 with friends, then Fallout 76 will scratch that itch. Another new development that may sway you to play Fallout 76 is the ability to play it on your Steam Deck. This means you can enjoy Appalachia anywhere, and it is almost like a Pip-boy. The game has come a long way to fulfill what it initially set out to be, and while it isn’t perfect, it is in a playable state, has a good player base, and is a ton of fun. If you need any more help with Fallout 76, make sure to check out our other guides.

Fallout 76 is available now on PC, PlayStation 4, and Xbox One.