The final Regi is now available. 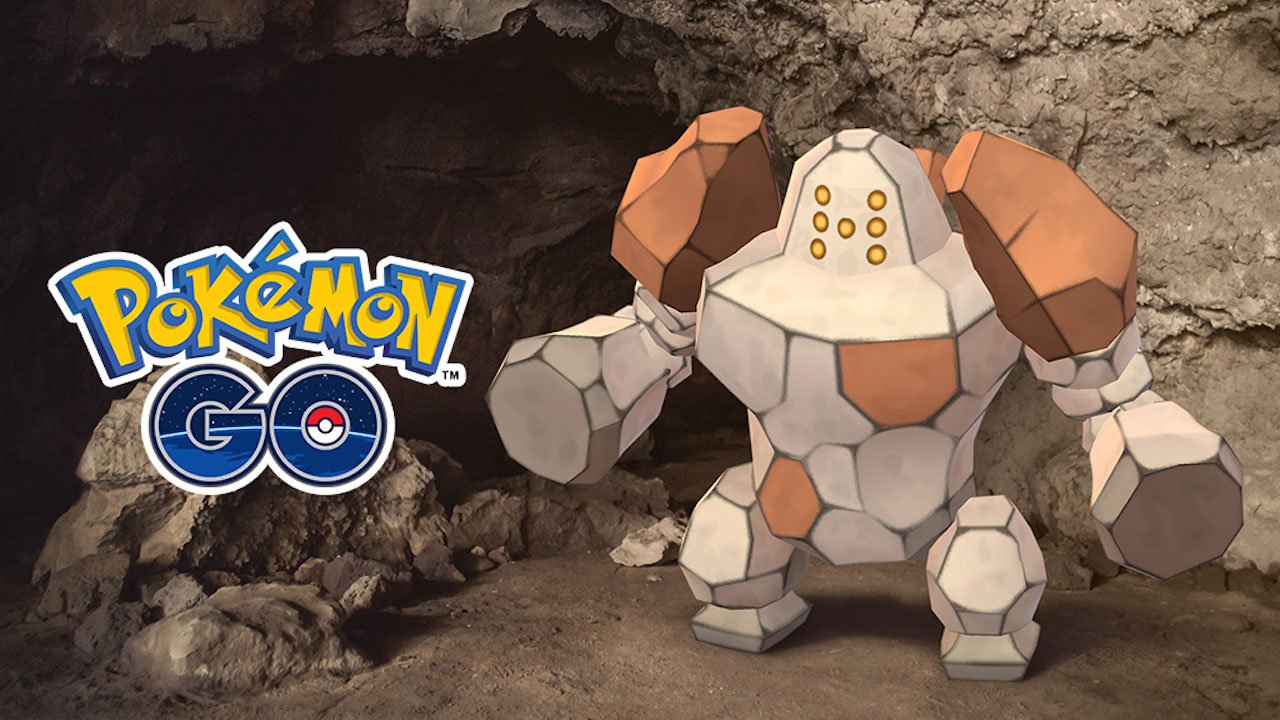 Regice and Registeel have both had their times as Raid Bosses in Pokémon GO, and now it’s time for the final Regi Legendary to step up to the plate.

Today (August 16), Registeel leaves Pokémon GO Raid Battles to make room for Regirock, the third and final of Hoenn’s Legendary Regi trio to appear in the game. Regirock will be available to battle and potentially catch in Level 5 Raid Battles from today until September 20. It has yet to be announced which Legendary Pokémon will take over Level 5 Raid Battles at that point, as the inclusion of Regirock marks the final Hoenn Legendary to become obtainable in the game (excluding the Mythical Pokémon Jirachi and Deoxys).

When battling against Regirock, keep in mind that, as a Rock-type, it is weak against Water, Grass, Steel, Ground, and Fighting attacks, while resisting Normal, Flying, Poison, and Fire attacks. Rock is also super effective against Flying, Bug, Fire, and Ice Pokémon.

In other Pokémon GO-related news, the Johto Electric-type Legendary Raikou is currently available as a reward for achieving Field Research Breakthroughs, and the second Generation’s Psychic/Grass-type Mythical Pokémon Celebi will become available next week as a reward for completing a new batch of Special Research missions.