See the new tracks coming to the game 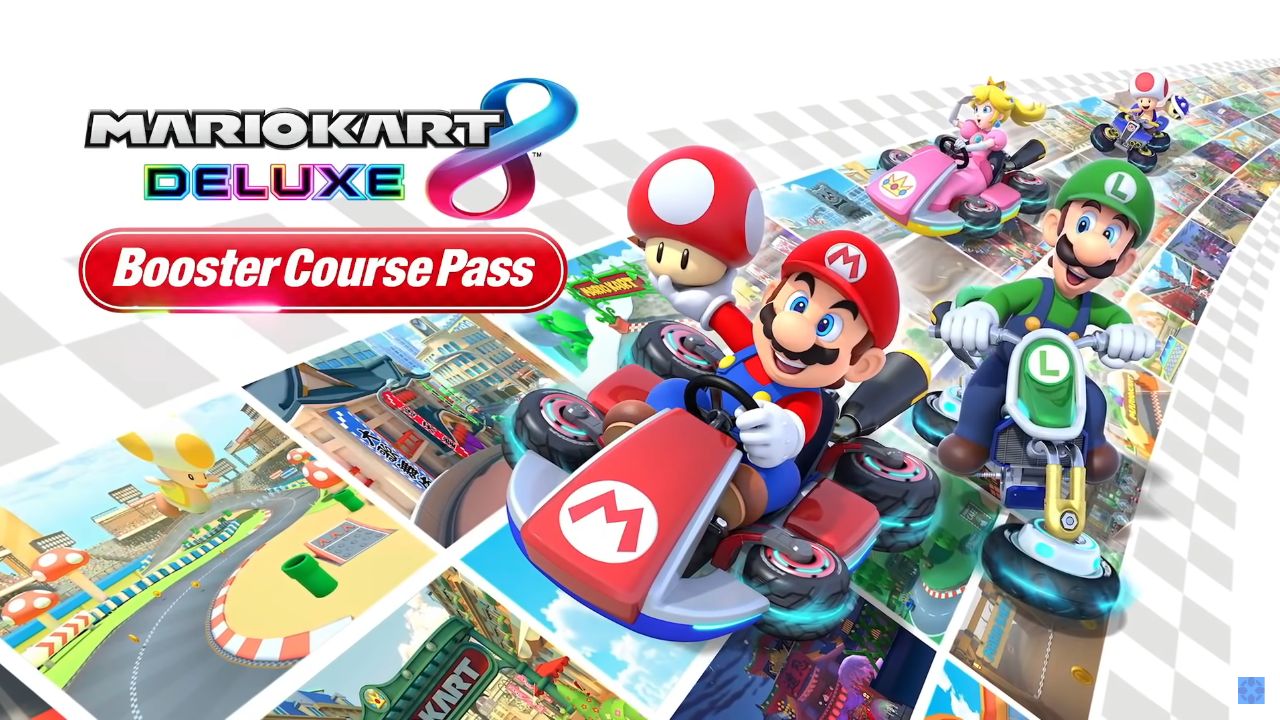 Through system prefixes in the game, players had speculated which cups from previous Mario Kart entries would come in the new waves through the Booster Course Pass. Though there was speculation, many believed that there was still a question of whether this data was real or just placeholder data that would be switched out when it came time to introduce the new tracks in future DLC entries.

With Wave 2 finally announced, data miners saw the pieces finally line up with the data. The latest Turnip Cup has tracks from the mobile Mario Kart Tour and previous entries from SNES, N64 and DS, respectively.

Also in Wave 2, we will see the Propeller Cup, which includes tracks from Tour, GBA, Wii and an “unaffiliated” track, respectively.

Since the maps line up with the data already found in the system prefixes, these Redditors believe they know what maps will come for the next few waves of the Booster Course Pack.

Here are the future games that the courses will come from, according to the post:

The “Unlabelled” games are most likely new maps that are coming to Tour, according to the post. Other leaks indicate that gamers already know what tracks are coming, not just what games they originate from:

Looks like we got a datamine leak after all. Courses on here include:
– Sydney Sprint (tour)
– LA Laps (tour)
– Mario Circuit (SNES)
– Koopa Cape (Wii)

Can you see any more? pic.twitter.com/uv6bGadUye

Mario Kart 8 Deluxe is available now on the Nintendo Switch.