The latest news in the world of video games at Attack of the Fanboy
February 27th, 2017 by Jose Belmonte 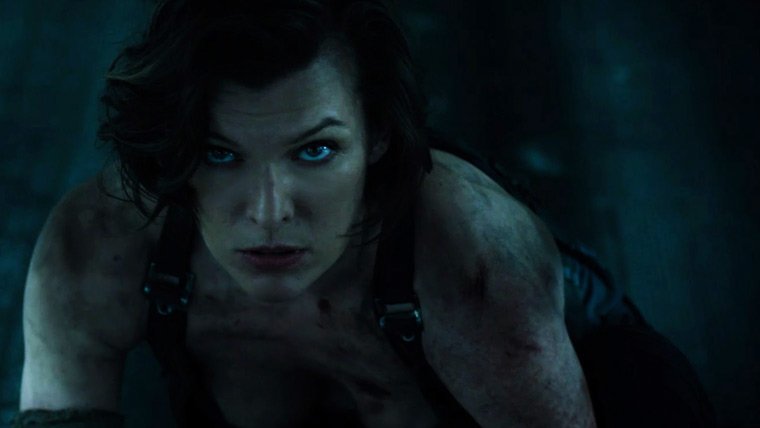 Resident Evil: The Final Chapter is coming out of the weekend with a historic opening at the Chinese box office. The film has grossed $94.3 million in only three days, making it the biggest Friday opening ever for a Hollywood film, and only second overall behind local production Lost in Hong Kong. With this unexpected influx of millions, the sixth entry now has the potential to become the highest grossing film in the franchise on a worldwide scale.

While the Sony/Screen Gems production had been making some remarkable marketing efforts in China, such as advertising during the New Year holidays or with the assistance of main actress Milla Jovovich to Hong Kong’s CineAsia, there were no signs that the movie would explode as it did at the box office on Friday, when it grossed $33 million.

That number alone already covers more than the film’s entire budget, estimated in $40 million, and it’s the third highest for a Hollywood film. Then business did not slow down during the weekend, ending with $94.3 million. That is the second highest Friday opening of all time and the eight overall. The highest mark belongs to Furious 7, which opened on a Sunday.

The opening statistics become even more impressive if we take into consideration the films that the sixth Resident Evil has beaten at the box office, like Captain America: Civil War ($93.6 million) or any Marvel film other than Age of Ultron, for that matter, Batman v Superman: Dawn of Justice ($55.7), Star Wars: The Force Awakens ($52.3 million) or Rogue One: A Star Wars Story ($30 million).

Will this result make Sony reconsider the future of the series? It seems unlikely even if it has made the franchise go beyond the $1 billion mark. The movie is underperforming in other markets like the United States, where it’s ending its run as the least grossing entry, but this Chinese success is very encouraging for the brand itself, and it may give Sony confidence in producing a reboot sooner than expected.

On a side note, another videogame adaptation arrived to Chinese theaters this weekend, with the Assassin’s Creed movie earning a much more modest $17 million over the three days. Hopefully that will make Ubisoft confirm its early interest in a sequel.