Rick and Morty could be coming to Fortnite in Season 7. 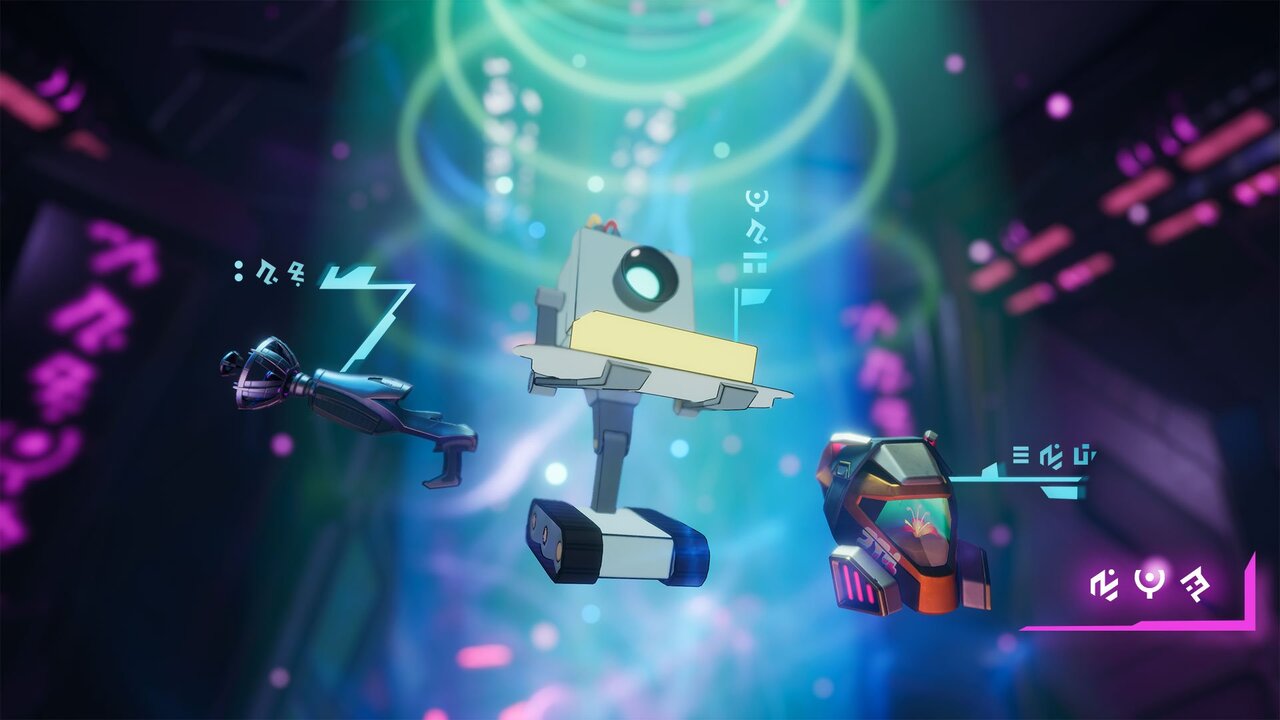 A Rick and Morty Fortnite crossover has been confirmed by a new Season 7 teaser posted by Epic Games. Chapter 2 Season 7 is less than a day away, and Epic Games has slowly been releasing small teaser videos with cryptic captions showcasing new items and weapons for the upcoming season. The final Fortnite Season 7 teaser shows a new weapon and a helmet that’s seemingly for a new skin, but it also shows something that eagle-eyed fans were able to identify: the butter robot from Rick and Morty.

The butter robot is from a fan-favorite episode of Rick and Morty. As the family eats pancakes around the table, the small robot brings butter to everyone. In a moment of self-realization, the robot asks Rick “What is my purpose?” only for Rick to respond “You pass butter.” The bot looks down once it realizes that its purpose is so mundane, and this short clip has made it one of the most popular gags from the show.

The teaser, titled “Catalog Entry #476-122” reads “Results of transportation bot test: -Transporting various weaponry – Failed -Transporting documents & schematics – Failed -Transporting bone modification liquid – Satisfactory No further testing required.” The bit referring to weaponry is most likely referring to new weapons for Season 7, and the bone modification liquid is likely the milk featured in an earlier teaser. It’s still unknown which documents and schematics the teaser is referring to though, but this could be elaborated on in the Season 7 story trailer. 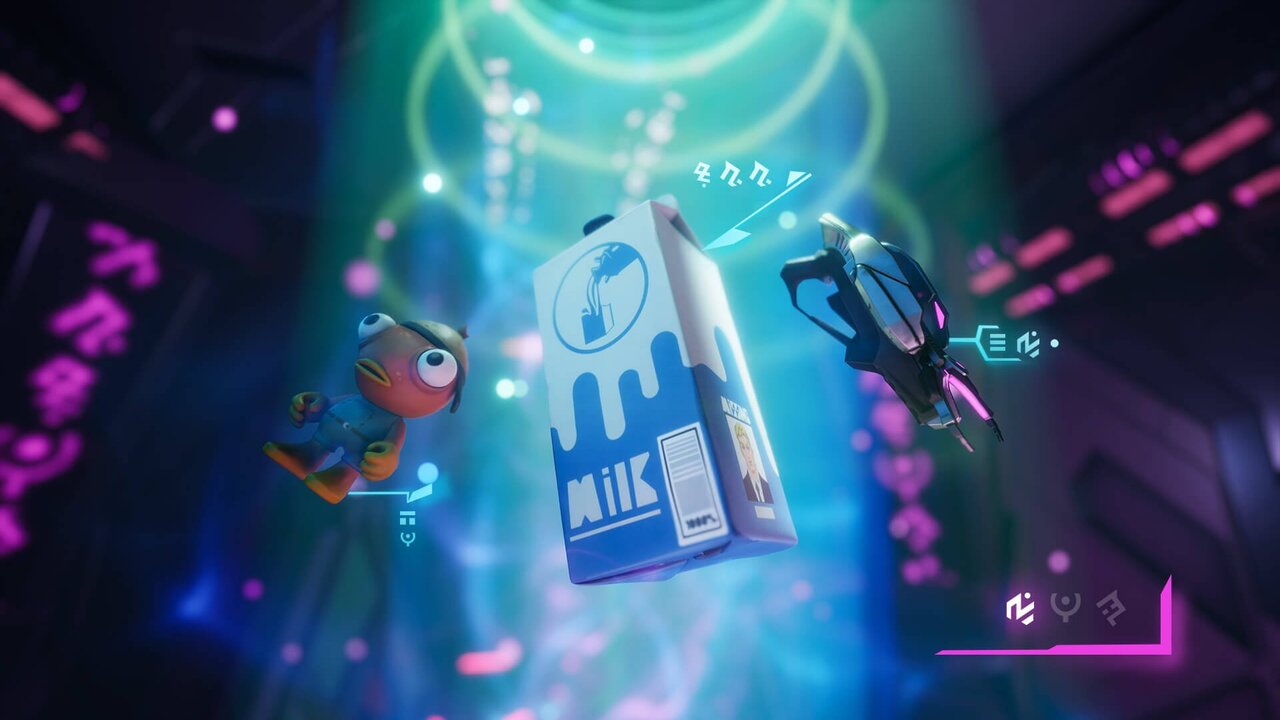 These teasers are leaving fans with more questions than answers, but Season 7 is only a few hours away. Fortnite Chapter 2 Season 7 will begin on June 8, so you only have a small window of time to finish any Season 6 challenges you’re still missing. Based on the appearance of UFOs and the other foreshadowing quests, we know aliens will play a large role in the new season, and the teasers that Epic Games keeps releasing suggest a sci-fi theme. There are many other Fortnite Season 7 leaks that have happened in the past few weeks, but the new season is almost officially out.