Aliens are coming to Fortnite in Season 7. 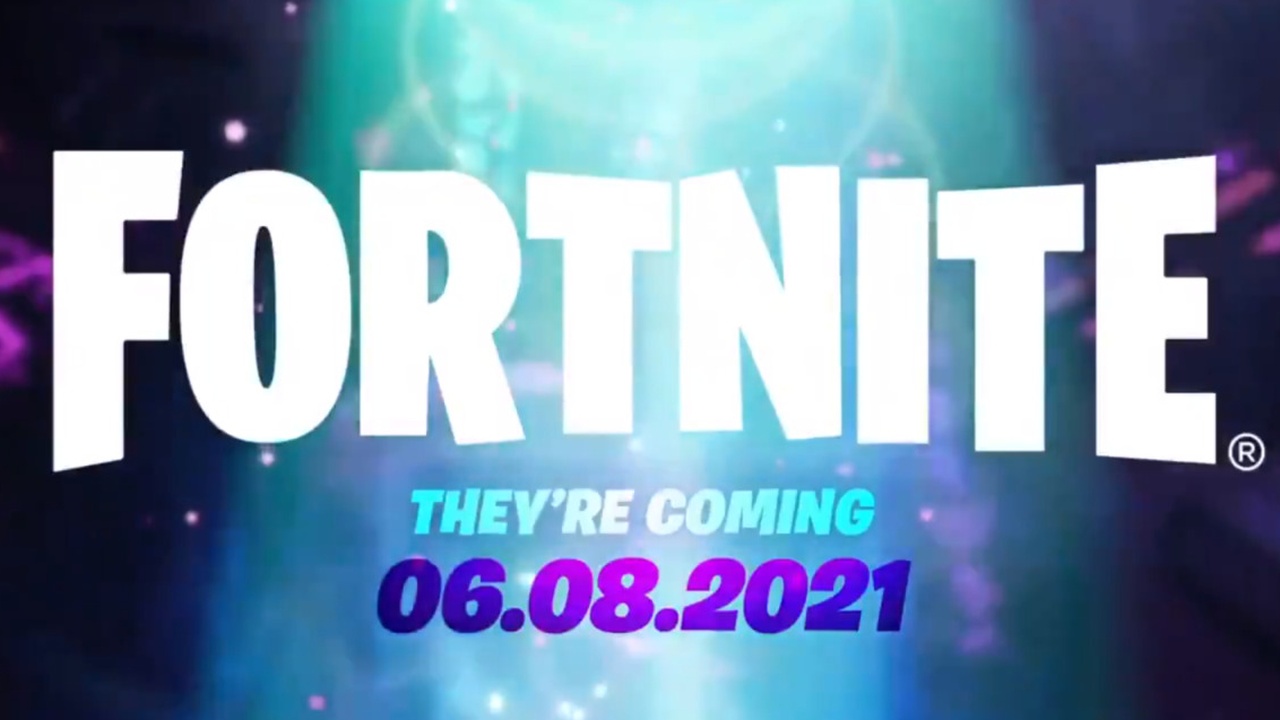 Fortnite Season 7 is nearly here, and we’ve got the answers to all the big questions the community is asking about the upcoming season. Season 6 is nearly over, so you only have a few more days left to finish any challenges you may have missed. Season 7 is going to change things up in exciting ways, bringing extraterrestrial visitors and more to the island. There’s a lot to look forward to, including new locations, new skins, and an all-new Battle Pass. Here’s everything you need to know about Fortnite Chapter 2 Season 7, including the start time, theme, leaks, and more.

When Does Fortnite Season 7 Start?

Fortnite Chapter 2 Season 7 will begin on Tuesday, June 8, 2021. This has been confirmed by the teasers that Epic Games has released for the new season as well as the end date for the Season 6 Battle Pass. The exact start time has yet to be announced, but Epic Games will likely reveal more information about the start of the new season as the date draws nearer. Season 5 and Season 6 both released at 1 AM PT/4 AM ET on their respective release dates, so Season 7 will probably follow a similar pattern. 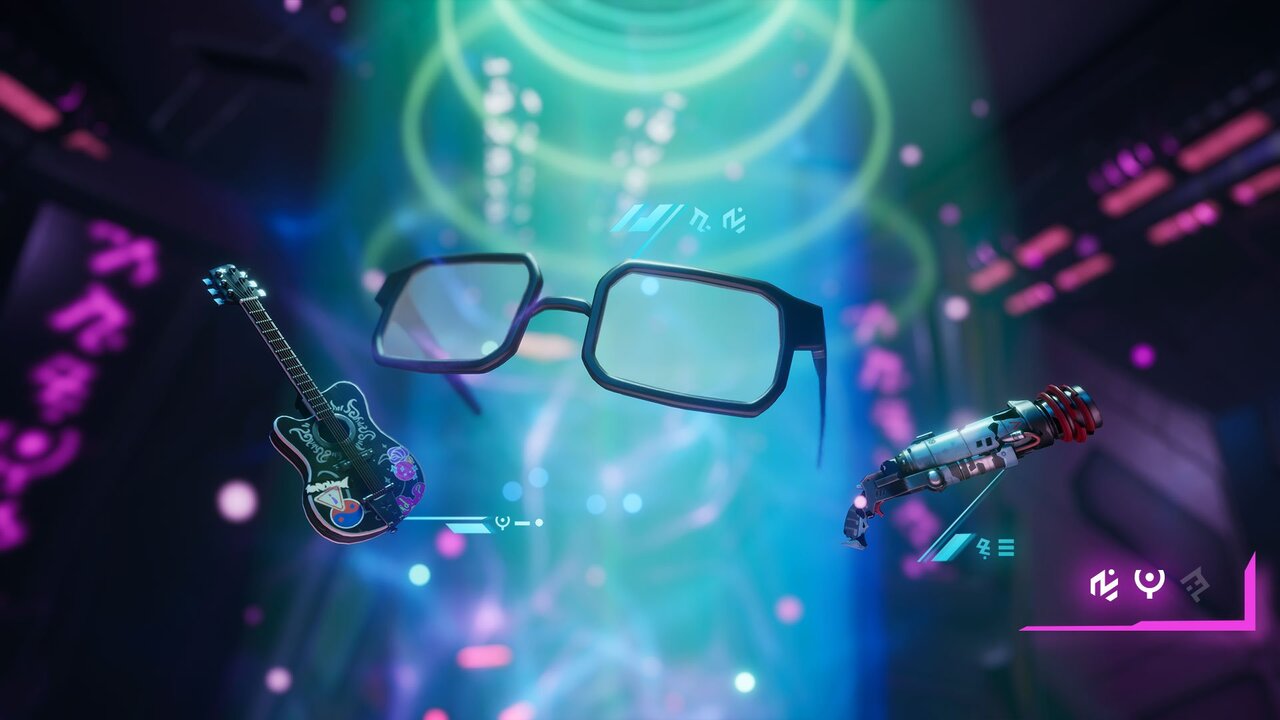 When is the Season 7 Live Event?

At the moment, a live event has not been confirmed for Fortnite Chapter 2 Season 7. According to known leaker HYPEX, there will not be a live event this season. Instead, the UFOs that have started to abduct players will begin to appear more frequently and more alien events will happen on the island as Season 7 gets closer.

There's no live event this season, but UFOs will appear to build up for Season 7 and then we MIGHT get an intro event!https://t.co/YdA4V8rL6N

Season 6 kicked off with a single-player event called the Zero Crisis Finale, and it’s possible that Epic Games could add another solo event to the game at some point during the next season. As it currently stands though, there are no events in the game’s files. The most we’ll get is a trailer that will premiere when the season goes live, kind of like the one that came out alongside the launch of Season 6.

What is the Theme for Season 7?

Fortnite Chapter 2 Season 7 will have a sci-fi theme that is heavily centered around aliens. UFOs have already started to appear in some places on the map, abduction players at random. The aliens will likely become a larger threat once the season actually starts, and a ton of new weapons will be added to the loot pool to match the new theme. 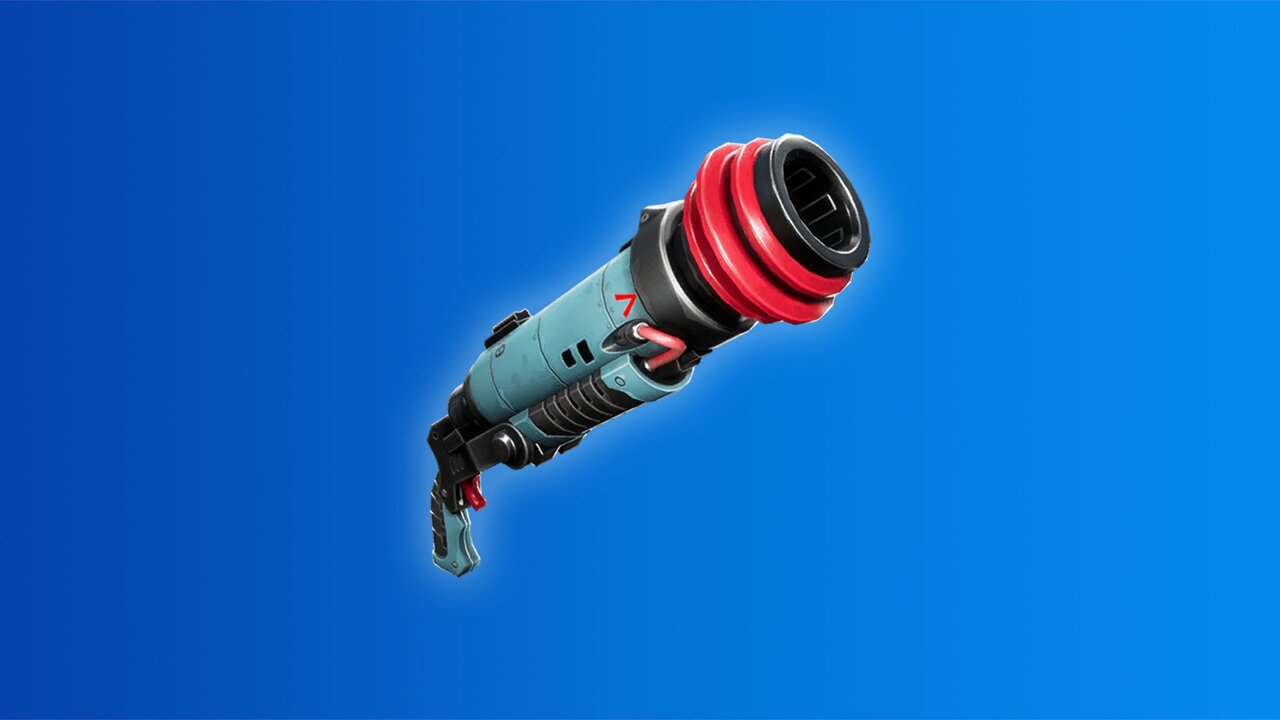 Epic Games has released a few images teasing new items coming in Season 7, and one such item is a new shotgun which is pictured above. This weapon is called the Pulsar 9000, and it already exists in Save the World. Save the World weapons coming to Battle Royale is nothing new, but they almost always function differently than their PvE counterparts once they make it onto the island. We don’t know how this weapon will function yet, but it looks like we’ll be getting a new set of weapons to replace the existing Primal ones. Expect to see a new shotgun, assault rifle, submachine gun, and sniper rifle.

What’s in the Season 7 Battle Pass?

The Season 7 Battle Pass skins and rewards have yet to be revealed, but many are speculating that this season could contain more DC crossover characters or even some Star Trek content. DC skins already exist in Fortnite, but with the recent Batman Zero Point comic becoming more important to the overall Fortnite story than most people were expecting, Raven being on the Season 6 Battle Pass, and new DC skins like Beast Boy and Deathstroke hitting the item shop, it’s clear that Epic Games is working very closely with DC.

Superman could be coming to the game in Season 7!

The glasses shown in today's teaser seem to be the glasses he uses to become unrecognizable, which also refers to the teaser text that Fortnite tweeted!

(Thanks to @MidaRado for explaining this!) pic.twitter.com/uo8fKrRiDi

Season 7 won’t be an entirely DC-themed season like Season 4 was for Marvel, but we very well could see more DC Comics heroes and villains showing up next season. A Superman skin could even be coming to the game based on a cryptic teaser for Season 7 that depicts glasses that look a lot like the glasses Clark Kent wears. The teaser caption states the glasses make the wearer “unrecognizable,” which sounds a lot like Clark Kent wearing a simple disguise (seriously, it’s just glasses) to become unrecognizable as Superman.

Another teaser hints at Star Trek content, which would match perfectly with the sci-fi theme of Season 7. When put through a spectrogram, one of the Season 7 teasers that Epic Games posted reads “UNIVERSAL TRANSLATION MALFUNCTION,” which is possibly a reference to the Star Trek series. Epic is usually very particular with their teasers because they know the community will take the smallest hint and run with it, so it’s probably not an accident that that phrase is there.

The teaser that Fortnite posted shows this in the spectrogram (Thanks to @Asriel_Dev):

The first phrase might be a Star Trek reference (look it up) pic.twitter.com/nxYzWeh0Qv

Expect to see some Star Trek uniforms, Captain Kirk, Spock and more in some form in the next few weeks. Whether they’re in the Battle Pass or the Item Shop remains to be seen, but even if the teasers don’t mean anything, a crossover with Star Trek is inevitable. We’ve already gotten Star Wars (those skins might come back too given this season’s space theme) and many more major franchises in Fortnite, so Star Trek is bound to happen sooner or later.

As always, the Season 7 Battle Pass will cost 950 V-Bucks. If you’ve been keeping up to date with your Season 6 Battle Pass, then you probably already have enough V-Bucks to get it. If not, 1,000 V-Bucks will run you $7.99. You could also subscribe to the Fortnite Crew and get the Battle Pass and some bonus V-Bucks and other items for just $11.99. If you want to get a headstart on your seasonal levels, you can buy the usual Battle Pass Bundle for 2,800 V-Bucks and get 25 Tiers unlocked instantly.