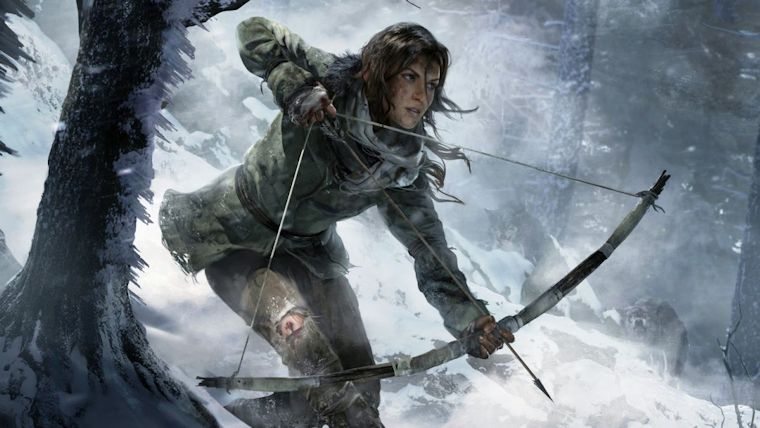 Rise of the Tomb Raider released back in November as a timed exclusive for the Xbox One for 2015. While it won’t be coming to PS4 until later this year, it has now released on PC, which reportedly looks and performs better than the Xbox One version.

Digital Foundry always does a great job at comparing different versions of games, whether it is comparing Xbox One and PS4, or the consoles to the PC version. With Rise of the Tomb Raider’s debut, they took a look at the PC release to examine graphical fidelity and performance in comparison to its console counterpart.

Rise of the Tomb Raider already looked great on Xbox One, but it sounds like it has the possibility to look even better on a top end PC, though there are no exact settings that match it up with the console version. The higher resolution and frame rates are said to look absolutely fantastic in action, with the PC version able to perform what they call a “near flawless” 60fps at 1600×900, or locked 30fps at 1440p.

The overview goes into more specific details like texture quality and shadows, with the latter said to be just about the biggest improvement in the PC version of Rise of the Tomb Raider.

PC versions of some games had a rough go of it in 2015, namely with Batman: Arkham Knight’s basically broken product, but it’s great to see that Rise of the Tomb Raider did not befall that same fate. If you want to read about more specific details of the differences between the two versions, check out the full Digital Foundry rundown.