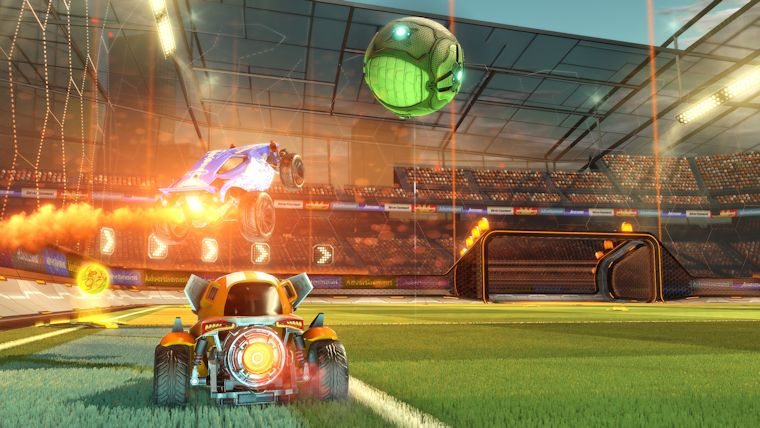 We’ve said before that Rocket League was poised to begin an eSports revolution, and that seems to be getting closer to reality today with Major League Gaming (MLG) beginning its first official season. MLG Pro Rocket League Season 1 will hold its qualifying rounds today, with the rest of the season taking place in the coming weeks. Sixteen Teams from Europe and North America will be pitted against each other to determine who is the best team in the world.

MLG has already hosted a few Rocket League tournaments, but they were simple, usually single day affairs with small prize pools. This is the first multi-event tournament outside of The eSports League (ESL). Other MLG games include Call of Duty, Super Smash Bros. Melee, Killer Instinct, and Starcraft 2.

The tentative schedule for MLG Pro Rocket League Season 1 is below: