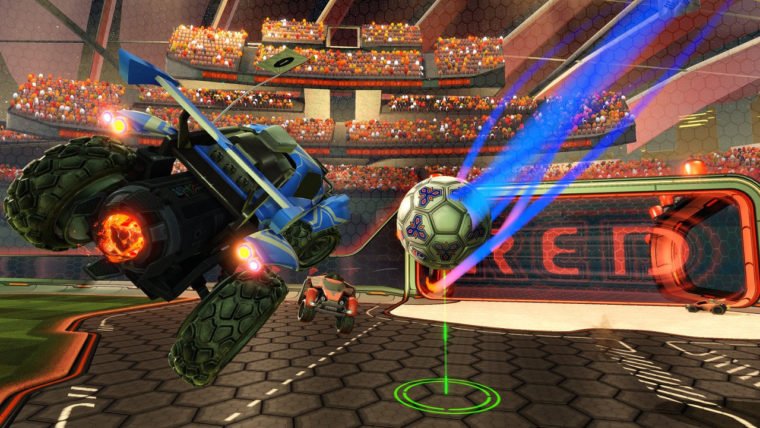 Rocket League is definitely the little indie game that could. After its predecessor met with decent acclaim, followed by total obscurity, developer Psyonix honed the formula to near perfection. Their final product launched in July 2015 to widespread critical and fan praise (it won many of our GOTY awards, for example), followed by huge sales across PS4 and PC. Those big sales have continued to today, with Psyonix announcing that the Rocket League community has hit 10 million players.

“WOW! The Rocket League community is now more than 10 MILLION PLAYERS strong! Thank you so much for everything you’ve done for us!”

A good portion of this, of course, came during the free PS+ window, where subscribers could grab the game at no additional cost. However, the game has always cost money on PC, usually the standard $20 price. It also has continued to see big sales numbers, with at least 4-5 million of these coming after the PS+ promotion ended.

For a game that few would have recognized before it came out, Rocket League has pretty much done the impossible. With little, to no promotion the game has went from near obscurity to a household name. Gamers around the world now know what Rocket League is, and many love it. The continued support from the developer, via cosmetic only DLC and free additions to the game, will only keep pushing those community numbers higher.