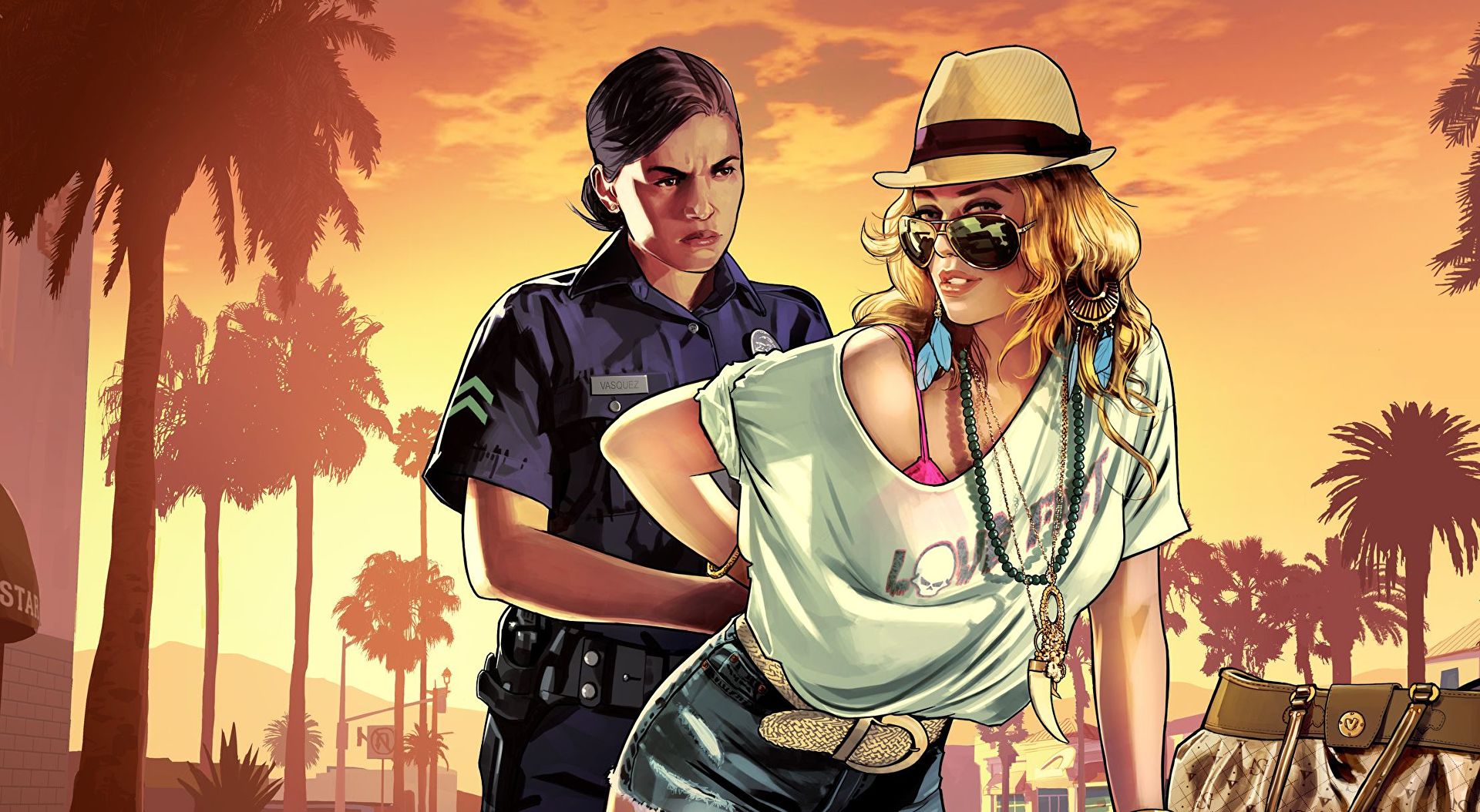 Its official GTA 6 is in development. The GTA community has been begging the developers for a new game since the PlayStation 4 era and it seems like Rockstar is finally ready to share about this “new entry in the Grand Theft Auto series.” GTA 5 is almost nine years and three console generations old at this point and the developers have done a great job in keeping players engaged by adding GTA Online, the multiplayer component. Despite the success of the multiplayer title, the community has been asking Rockstar to release GTA 6. Apart from a new title,  the developers have even announced the release date for the next-gen versions of GTA5 and GTA Online.

Well, the community’s prayers have been heard and Rockstar Games have confirmed that a new game in the GTA franchise is currently in development. In a new press release, Rockstar wrote:

“With the unprecedented longevity of GTAV, we know many of you have been asking us about a new entry in the Grand Theft Auto series. With every new project we embark on, our goal is always to significantly move beyond what we have previously delivered — and we are pleased to confirm that active development for the next entry in the Grand Theft Auto series is well underway. We look forward to sharing more as soon as we are ready, so please stay tuned to the Rockstar Newswire for official details.”

Another great news is current generation console owners will be able to get their hands on GTA 5 and GTA Online for PlayStation 5 and Xbox Series X and S on March 15, 2022. You can expect better textures, faster frame rates and quicker loading times.

The community always believed that GTA 6 was in development and many leaks on the internet claim to confirm several aspects of the upcoming game. However, the name of this upcoming GTA title hasn’t been confirmed with the community already calling it GTA 6. This is the first time Rockstar has openly discussed about GTA 6 or verified its presence.

It might be early in the game’s development cycle and the developers have given nothing away. Several leaks suggest that GTA 6 will be set in Vice City but have a revamped and brand new map. Rumor has it that the upcoming map will have an expanding map. Leaks and potential sources believe that Rockstar will release GTA 6 somewhere around 2023, meaning we might get to hear more about the game soon. To further boost the hype, the developers might release a teaser or an announcement trailer during the last half of this year, revealing new characters and the environment.