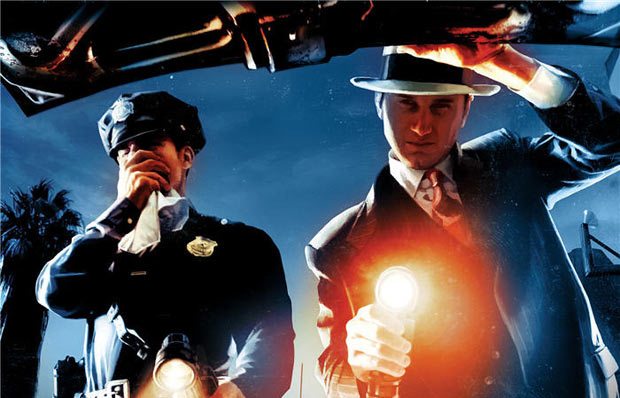 Team Bondi and Rockstar put out a great title in LA Noire.  The game was both a critical and commercial success, by many standards, but recently news broke about working conditions at the Sydney based studio.  Today, more bad press for Team Bondi comes in the form of reports that their was extreme stress in the working relationship between Rockstar Games and Bondi.

According to a recent interview, Team Bondi’s next title won’t be being published by Rockstar, and the relationship with the developer has been damaged beyond repair.  In the recent report, Brendan McNamara reveals the tribulations that the game went through in it’s extended development period.  The project manager claims that Rockstar “continued to sink money into LA Noire, and their marketing was fantastic.  Without their (Rockstar) continued support, Team Bondi would have gone under several years ago.”

McNamara just sounds like a hard guy to work for, or with.  He’s openly claimed that it was his way or the highway when it comes to games he’s developing, even if the standards by which he treats his employees would deemed unfair.  He also left out many of the people that worked on the game, in it’s final credit call.  LA Noire was a great game, and Bondi probably won’t have a problem finding someone to publish their next game, but having someone actually work on that next game, that’s another situation entirely.