Rumor: A Remake of MediEvil 2 May Be on the Way 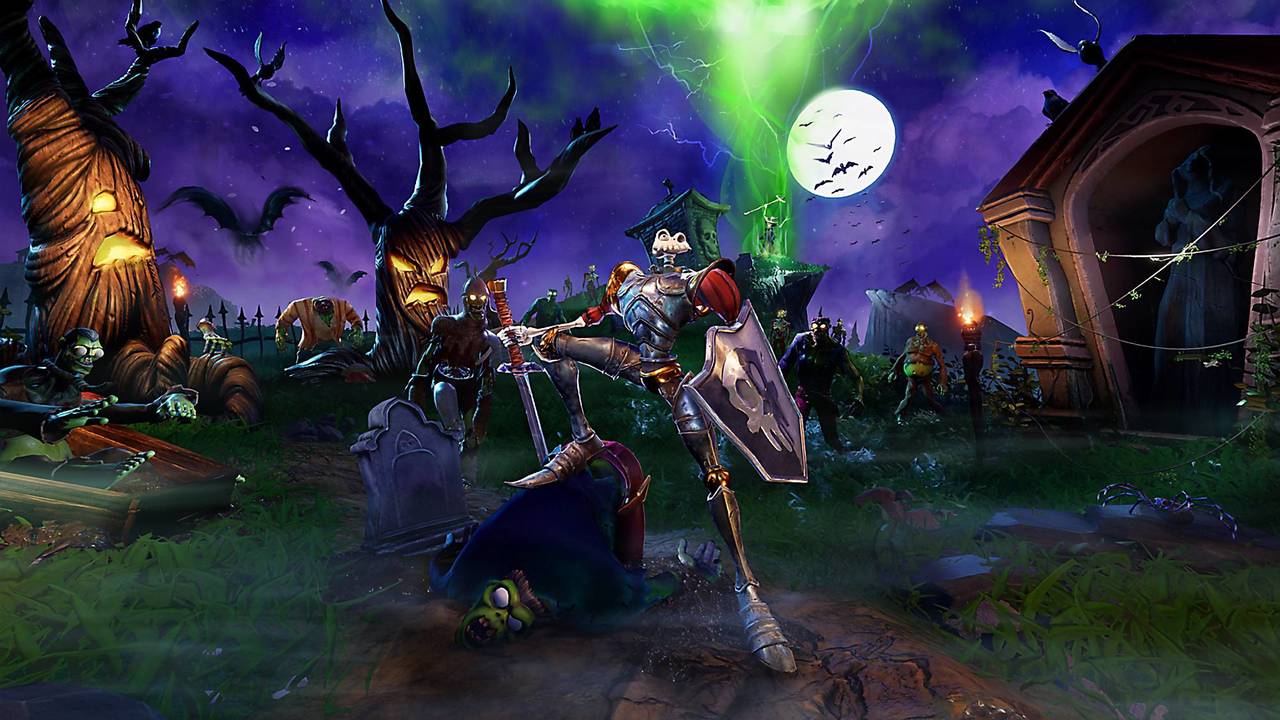 A few classic PlayStation franchises were remade over the course of the PlayStation 4’s life span, including both Ratchet and Clank and MediEvil, but it looks like we’ll get another taste of Sir Daniel before we see the lombax again. Andrew Barnabas, the composer for the MediEvil, has tweeted a few things that suggest a remake of MediEvil 2 is currently in development.

The first tweet in question is in response to the SaveMediEvil Twitter account, which has since shifted its focus from saving the franchise to getting a remake of the second game in the series in the same style as the one released on PlayStation 4 last year. The account simply tweeted “2,” which prompted Barnabas to respond with a teasing “Actually…..”

Barnabas then replied to another user that doubted the possibility of a MediEvil 2 remake because they believed the remake of the first game did not meet sales expectations in the months following its launch. All he had to say about that remark was “I’m sorry you are incorrect.”

I’m sorry you are incorrect

Sales numbers for the PlayStation 4 MediEvil remake haven’t been made public at the time of writing, but the game has seen almost 400,000 players since it launched in late October last year. MediEvil had a strong European debut as well, so the game doesn’t seem to have been a flop in the slightest. It obviously hasn’t sold as much as Sony’s other first-party exclusives like Uncharted 4 or God of War, but that’s an unfair comparison to make considering MediEvil is a remake of a game from an almost forgotten franchise released at a budget price.  There is definitely an audience for more Sir Daniel, and a remake of MediEvil 2 is not entirely out of the question.

Of course, nothing has been officially announced as of yet, and even if Barnabas knows about the existence of a second remake, the game could very well still be in the early stages of production. Like any other rumor, be sure to take this information with a grain of salt. If you’re still hoping for MediEvil 2 news though, be on the lookout for a State of Play announcement considering Sony is skipping E3 this year yet again.

Home / Game News / Rumor: A Remake of MediEvil 2 May Be on the Way