PlayStation will not be at E3 for the second year in a row. 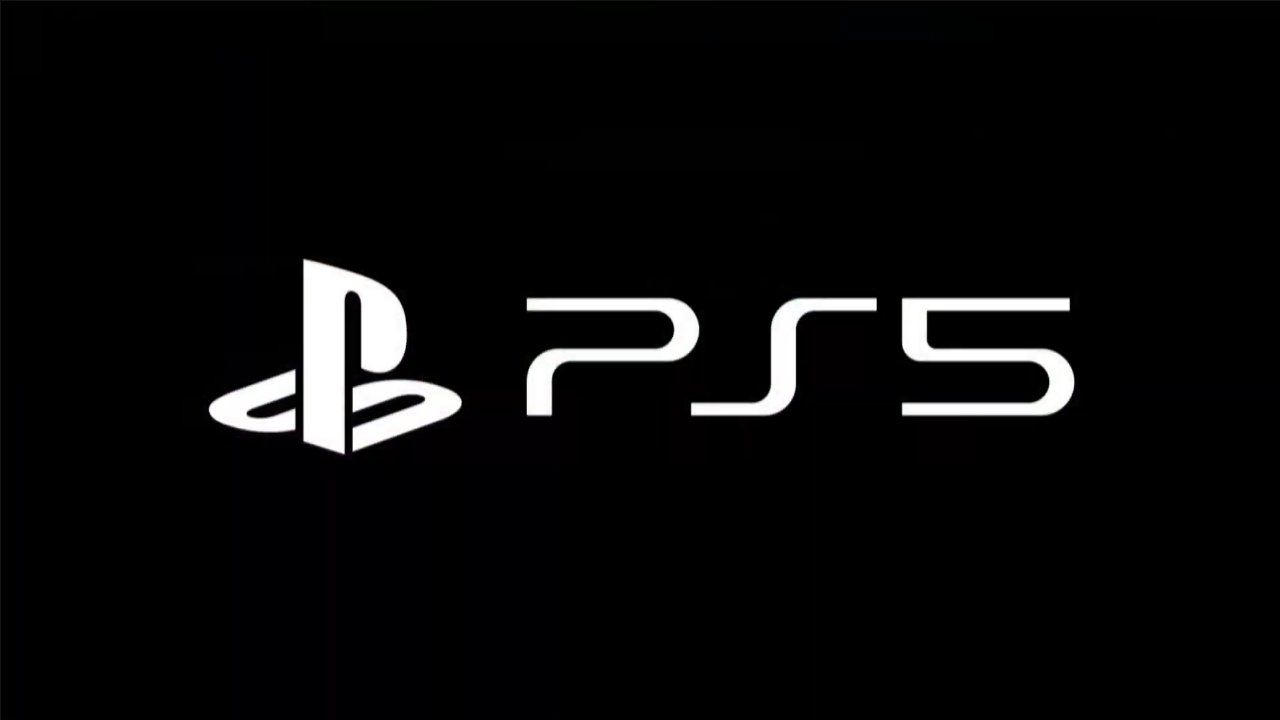 Sony is skipping out on E3 for the second year in a row, the company told Gamesindustry.biz earlier today. “After thorough evaluation SIE has decided not to participate in E3 2020,” a Sony spokesperson told Gamesindustry. “We have great respect for the ESA as an organization, but we do not feel the vision of E3 2020 is the right venue for what we are focused on this year.”

Sony opted to miss E3 2019 last year to “look for inventive opportunities to engage the community.” The company also canceled the annual PlayStation Experience just a few months prior due to having a lack of games to show, so some speculated that it didn’t attend E3 for the same reason. Now, with the absence extending another year, it speaks volumes about the state and significance of E3 today.

E3 has been on a steady decline over the past few years, and PlayStation’s absence for two years in a row is a heavy blow to the show’s importance. While companies like Nintendo still have a presence on the show floor each year, they still elect to have a prerecorded presentation like a Nintendo Direct in lieu of a live press conference. Other major publishers like EA have forgone the event entirely in favor of their own events at their own venues.

The show has also been having a bit of an identity crisis, with leaked plans surfacing in September of last year detailing a shift from a trade show to an event centered around fans, influencers, and media. That’s also not mentioning the incident after E3 2019 when over 2,000 journalists had their personal information leaked online courtesy of the ESA.

In the age of Nintendo Direct and State of Play, there isn’t a need for one centralized time and location for the entire industry to dump news all at once anymore. Each publisher can control when and where their messages get delivered without competing for the spotlight for one week in June. PlayStation has been using State of Play to share all of its major announcements over the past year, including huge titles like Final Fantasy VII Remake, The Last of Us Part 2, and Resident Evil 3, and it looks like this trend will continue throughout 2020.

What makes 2020 special, however, is the upcoming launch of the next-generation PlayStation 5, which is slated for release this holiday. Normally, a company would definitely want to be at E3 on the verge of a new console generation to have everyone’s eyes on their machine, but in this age, that simply isn’t the case anymore. Sony will likely hold its own PlayStation 5 reveal event and give updates about the console, its games, and its features sporadically throughout the year via State of Play.

Shortly after PlayStation revealed it won’t be there, Xbox’s Phil Spencer confirmed that Microsoft will have a presence at E3 2020. “Our team is hard at work on E3, we look forward to sharing with all who love to play what’s ahead for us,” Spencer said on Twitter. Both the PlayStation 5 and Xbox Series X are scheduled to launch sometime this holiday. The Series X was officially unveiled at The Game Awards in December, but we still haven’t gotten a concrete look at the PlayStation 5 outside of a few details.