PS5’s “Bigger Differences” Have Yet to Be Revealed

PlayStation CEO Jim Ryan has a few more tricks up his sleeve. 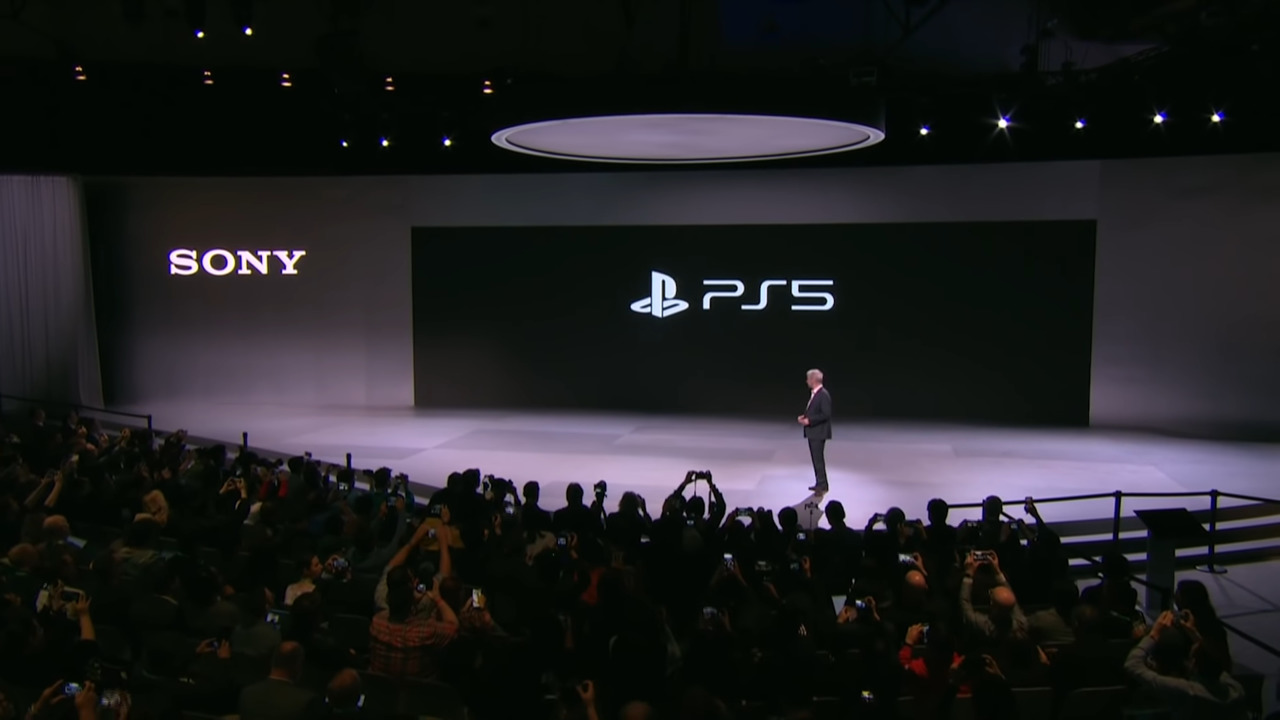 Unlike Microsoft’s strategy with their next-generation Xbox Series X, Sony has been slowly delivering a drip-feed of information regarding the PlayStation 5, with several features and functionalities still unknown. In an interview with Business Insider Japan (via Gematsu), Sony Interactive Entertainment President and CEO Jim Ryan stated that the “bigger differences” that separate the PS5 from its predecessors have yet to be announced.

In the early years of a new console generation, several people tend to stick with the old hardware for some time, waiting until enough developments have been made with the new hardware to make upgrading worthwhile. “During the migration from PlayStation 4 to PlayStation 5, there will still be a great deal of PlayStation 4 users,” Ryan told Business Insider. “That is very important and we have an obligation to those users. In the same way, we need to work out new appeals for PlayStation 5.” Noteworthy AAA games from both first-party and third-party studios will continue to be released for PlayStation 4 right up to the release of the PlayStation 5, and these releases will most likely continue well into the system’s first few years on the market.

In order to get people to purchase an expensive new machine, however, you have to provide meaningful upgrades and improvements, something that we’re still very much in the dark about regarding the PS5. Ryan touched on the obvious graphical power increase that comes with every generation, as well as some of the small additions we’ve heard about already like the system’s solid-state drive and the adaptive triggers on the DualShock 5 controller. “Even just playing the racing game Gran Turismo Sport with a PlayStation 5 controller is a completely different experience. While it runs well with the previous controller, there is no going back after you experience the detailed road surface via haptic control and play using the adaptive triggers.” 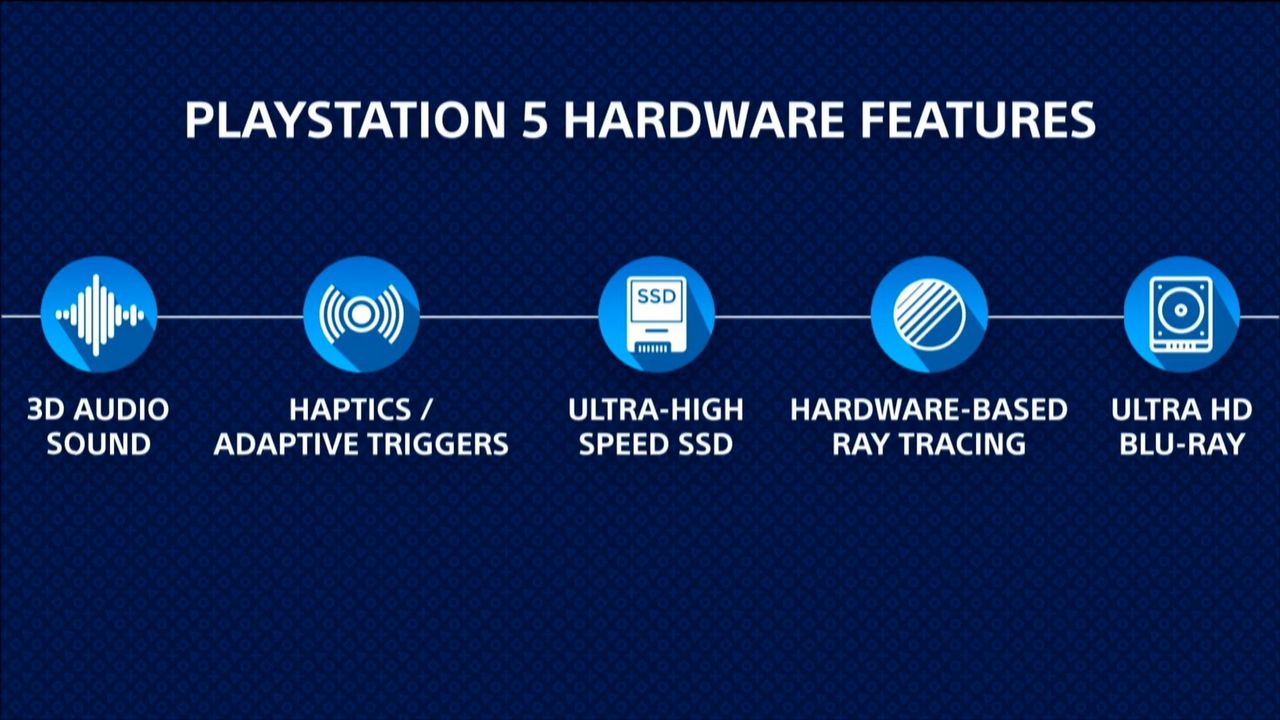 These small upgrades are nice to have, but when it comes to the heavy-hitting features of the PS5, there’s still lots of stuff being kept under wraps. “There are still more unique elements for PlayStation 5 to come that separate it from previous consoles,” said Ryan. “The bigger differences have yet to be revealed.” Of course, we can only speculate what Sony has yet to reveal, but there have been a few rumors and patents that seem like they could be included with the next-gen machine.

Backward compatibility with PlayStation 4 games is confirmed at this point, but whether or not that functionality will extend to earlier generations remains to be seen. A patent was filed early last year by Mark Cerny, lead system architect of the PS5, that detailed a method of playing older games on the new hardware. Of course, patents typically end up unused rather than used most of the time, so take that information with a grain of salt. However, Microsoft earned a ton of goodwill this generation by updating the Xbox One to include backward compatibility with Xbox 360 and original Xbox Games, even running them in higher resolutions on Xbox One X, so Sony is in all likelihood considering the functionality for their next console.

Another critical component of PlayStation’s lineup we don’t have too much information on is PlayStation VR. The PlayStation 5 will be compatible with the current line of PSVR headsets, but a handful of patents suggest a new revision is on the way. Recent developments in the VR space have allowed for headsets like the Oculus Rift S to ditch external cameras, and a patent filed a few months ago hints at a PSVR headset that does not require a PlayStation camera, instead utilizing the same inside-out tracking that so many new headsets are adopting. Another patent from around the same time showcases wireless VR tech, meaning the PSVR 2 might not even have to plug into your console. Sony has remained committed to PSVR (which recently passed 5 million units sold), and they’ll probably want to continue the device’s momentum well into next-gen.

The PlayStation 5 is slated to launch this holiday alongside the Xbox Series X. Neither of them has a set release date yet, so expect to hear more information in the coming months.