The latest news in the world of video games at Attack of the Fanboy
April 30th, 2015 by Damian Seeto 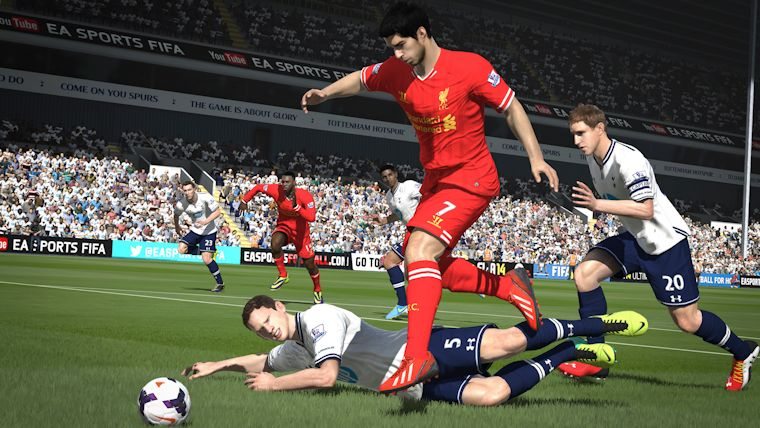 The release date for EA Sports’ FIFA 16 video game may have already been leaked out. A late September release is expected.

FIFA 16’s release date may have been revealed by FIFAGameNews. The website has a good track record because it successfully leaked out the actual release dates for FIFA 15 and FIFA 14 before EA Sports made the official announcement.

The FIFA fan website seems to know the release date for FIFA 16 already. As predicted, the game is expected to come out in late September.

The estimated release dates for FIFA 16 are as follows:

It’s also being noted that FIFA 16 will be available for as many platforms as possible. The game is expected to come out on the PC, Xbox One, PS4, Xbox 360, PS3, Wii, 3DS, PS Vita and iOS. These are roughly the same platforms that FIFA 15 came out on. It’s possible Android is included too, but the FIFAGameNews didn’t mention it on their article.

It’s worth noting it looks like FIFA 16 may be snubbing the Wii U again. FIFA 15 was on the original Wii, but not the Wii U as well. EA Sports notes the lack of Wii U owners as a reason why they don’t port over their sports titles to the system.

Even though FIFAGamesNews has a good track record, treat this news as a rumor for now until EA Sports makes an official announcement on FIFA 16. This news looks legit as EA Sports usually releases FIFA games around that time of year.