The latest news in the world of video games at Attack of the Fanboy
August 23rd, 2014 by Damian Seeto 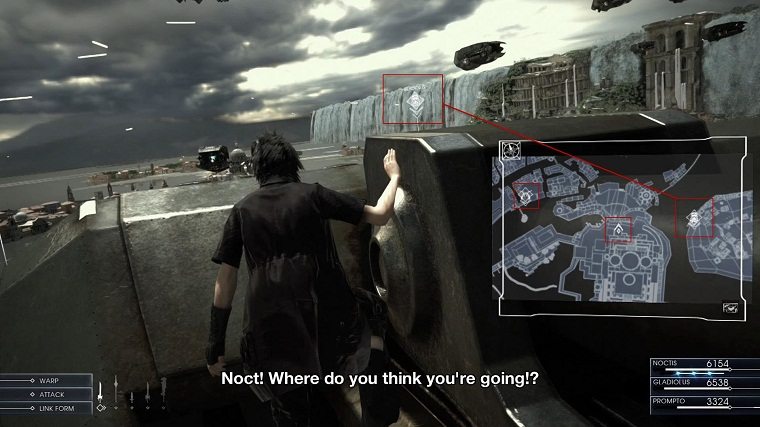 It looks like the lead programmer for Final Fantasy XV, Kentaro Yasui, has left Square Enix.

This is according to a report from Nova Crystallis. They claim a private source “close to Square Enix” that Kentaro Yasui has left Square Enix. There have been no official confirmation about this, although Nova Crystallis has tried to contact Square Enix to comment on the situation.

Kentaro Yasui was the lead programmer for Final Fantasy XV so his departure could leave a huge blow in the game’s development. Technically, Final Fantasy XV’s development has always been rough as it was once called Final Fantasy Versus XIII and was to be a PS3 exclusive. The game never came out so Square Enix decided to repackage it for the PS4 and Xbox One instead.

The main reason people noticed Kentaro Yasui’s departure is because his name appeared at the end of a trailer for another game called Chaos Centurions. This is a mobile game not published by Square Enix.

If this is true, we may have to wait even longer to play Final Fantasy XV…