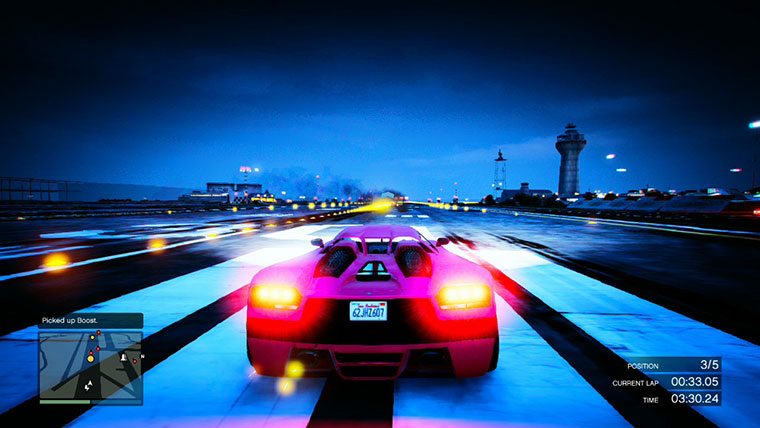 It’s still entirely unclear whether or not GTA V will eventually get a PC release, but a new rumor suggests that the game will arrive on March 12th, 2014. The specific date was indicated by the CEO of digital distribution at Nuuvem, a Brazilian games retailer.

The rumored release date was spotted by Redditors who caught word of the news via Twitter.

Without official word from Rockstar, it’s hard to put too much faith into this rumor. But, for those holding out hope for GTA V on PC, at least the conversation is still continuing. If the rumor ends up being true, expect Rockstar to announce officially in the coming weeks.