New Missions to be Expected! 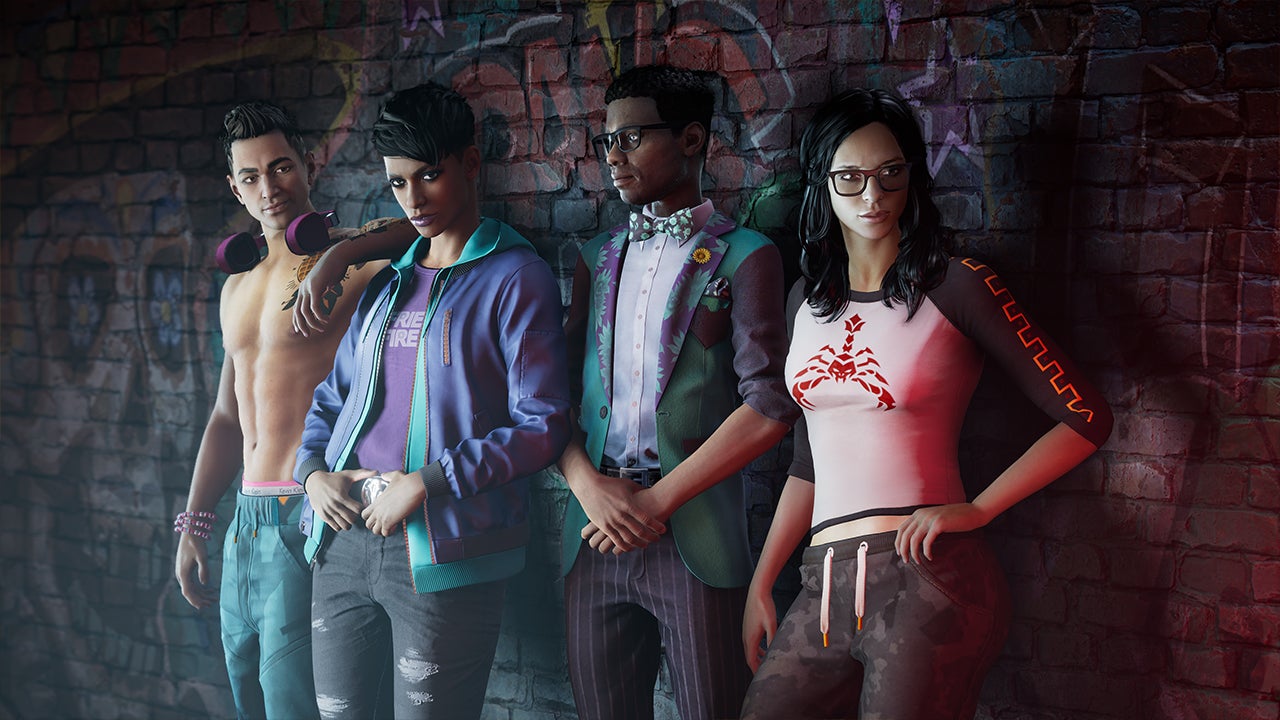 Volition has just announced that it already has plans for 3 new DLCs for their recently announced Saints Row reboot game.

Saints Row already has three editions that are up for sale right now. The standard edition will only feature the base game with no added features, a Gold edition and a Platinum digital edition that will include the game’s Expansion Pass that should give players access to all three DLCs. The Platinum edition will also have an added bonus of Saints Row: The Third Remastered included in the bundle.

The Saints Row reboot title was announced back on August 25th during Gamescom’s Opening Night Live hosted by Geoff Keighley. The reveal trailer had mixed reactions from the franchise’s long-standing fans, some attacking the art style of the game and comparing it to Fortnite, others are just excited to see the dearly missed franchise back in the spotlight and willing to wait until it releases.

The reveal trailer of the game showed off the new gang that players will be following, and the type of clashes with other gangs that we should expect as they try to make their way to the top. The single-player campaign will take place in the American Southwest in a city known as  “Santo Ileso”, and it will of course be an open world that is ripe for exploration.