Sakurai Explains Why Sheik And Samus Are Two Characters In Super Smash Bros. 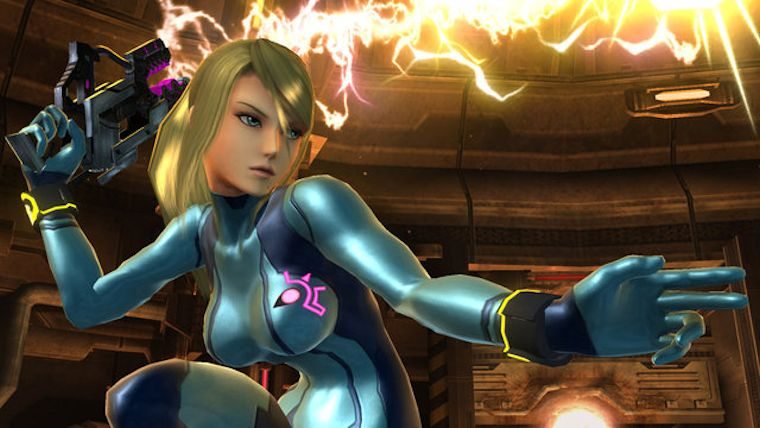 Super Smash Bros. 3DS is finally here tomorrow, with the wait time unknown for the Wii U version, but that doesn’t meant that Masahiro Sakurai isn’t divulging plenty of new information about the game. We learned previously from Sakurai that the Ice Climbers were lost as a result of the 3DS’ limitations, and now it has been revealed that the 3DS version caused another major change in the game.

According to an interview with Sakurai in the latest Famitsu magazine, with translation by Siliconera, both Sheik and Zero Suit Samus had to be their own characters due to the 3DS version. Previously, we saw Zelda and Sheik being able to be interchangeable in battle with the press of a button, while Samus and Zero Suit Samus were switched off as a result of Final Smashes. However, now they are completely separate characters, making up four total roster spots.

“It’s basically due to the 3DS. It was impossible to have both characters exist together [as one] on 3DS. However, reaching that limit can sometimes lead in good directions. Transforming characters had the drawback of ambiguous tactics and such, and I believe that they have become more fresh now.”

The good news is that each were able to be given more focus this time and aren’t just tacked on as in the past. We won’t know for sure how effective this change is until we get our hands on the game, but it certainly has to be an improvement based on what we’ve seen so far.