Who do you think is the mysterious guest character? 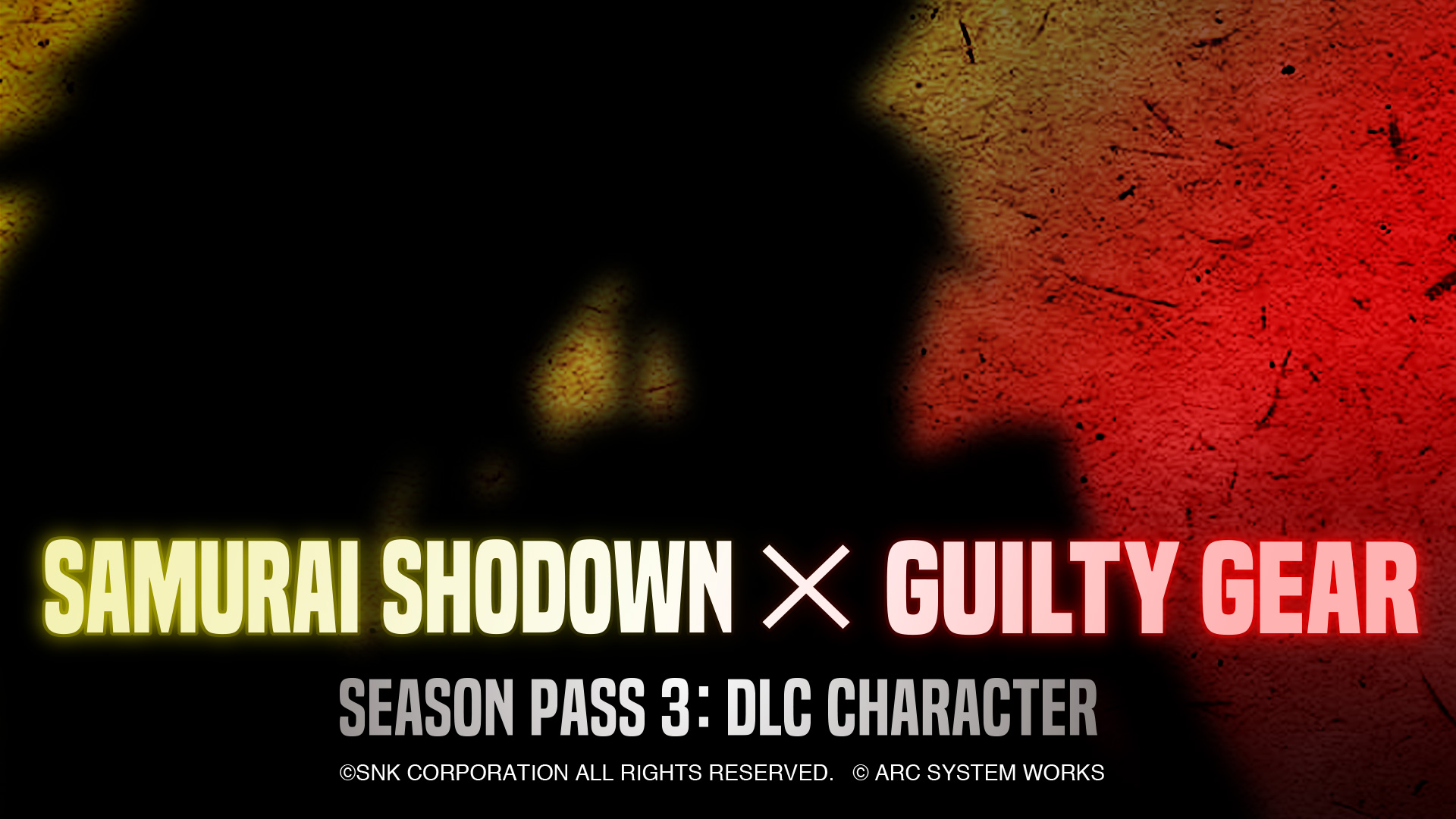 Today, SNK revealed, on one of the company’s official Twitter profiles, that it will reveal which Guilty Gear character will join the Samurai Shodown roster, as its new DLC character, tomorrow. Together with the announcement, which revealed that the revelation will be made with the release of a new trailer, the company revealed a new image o the mysterious character.

You can check out the post in which SNK revealed the information, below:

The image, even if it doesn’t reveal much, was enough to send the fans of both franchises into a frenzy, with many speculating about which fighter they think will join the game. Among the many names speculated, Baiken seems to be the one with the biggest support.

Samurai Shodown was first released in 2019 as has been, since then, receiving new DLC characters and updates regularly. You can check out the game’s official description below, as is featured on its official site:

”SAMURAI SHODOWN has enjoyed worldwide success as a blade-wielding fighting game series since its first release in 1993. 11 years have passed since the last series installment, and it is now time for SAMURAI SHODOWN to return in a brand-new game featuring high-end visuals and gameplay! Faithfully reproducing the game mechanics and atmosphere that contributed to the success of the series, SAMURAI SHODOWN includes a revolutionary feature that learns from players game actions and patterns in order to create CPU-controlled “ghost” characters. With a story set one year before the very first installment, a diverse cast of returning and new characters cross paths in order to fulfill their destinies!”

You can play Samurai Shodown right now on the PlayStation 4, PlayStation 5, Xbox One, Xbox Series X/S, Nintendo Switch, Google Stadia, and on PC, on both Steam and in the Epic Games Store.